Congratulations to the 2020 nominees in the category of Arts, Culture & Design. 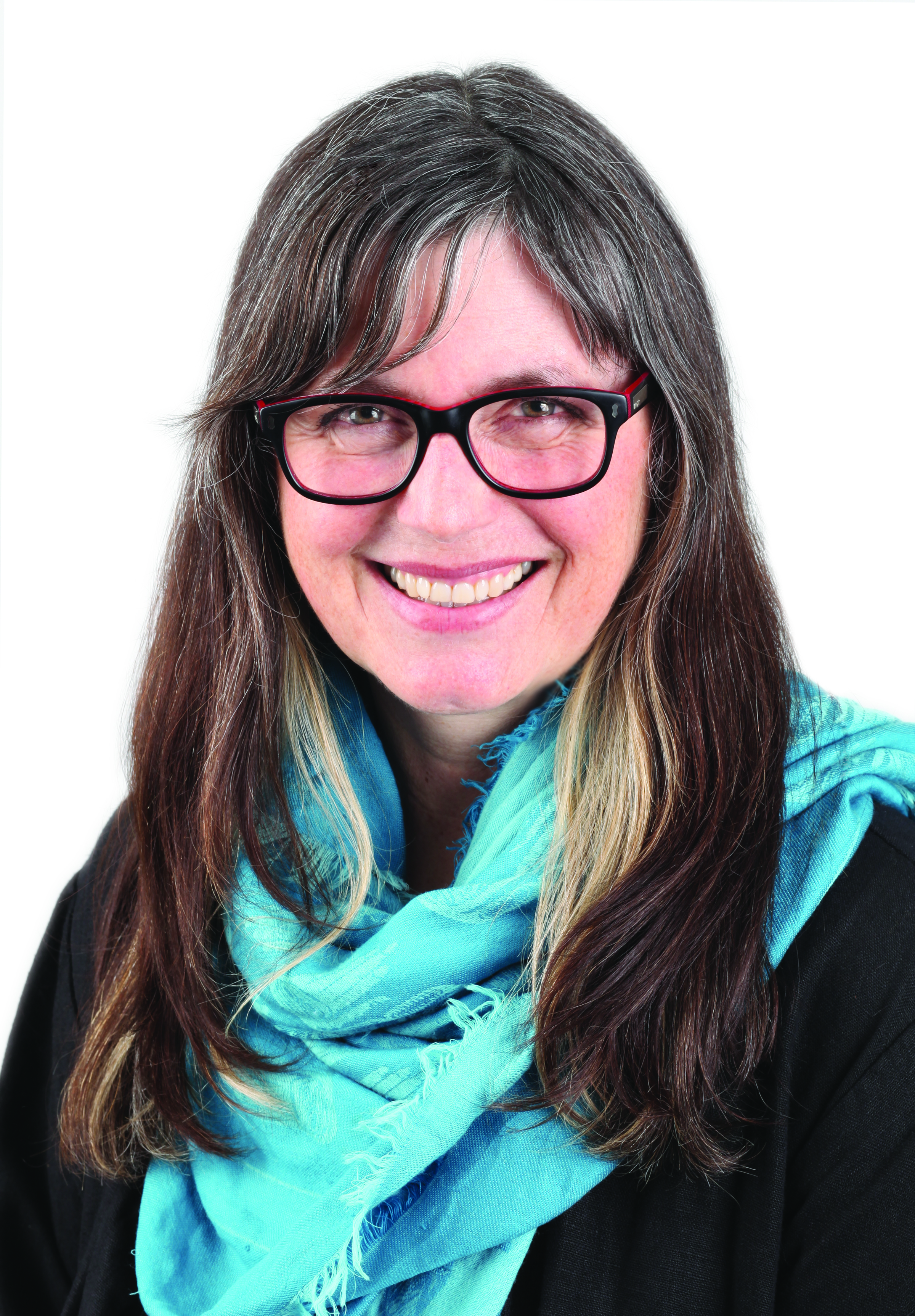 Beth, Curator of Bill Reid Gallery of Northwest Coast Art, is committed to purposeful engagement with the Indigenous community to create meaningful exhibitions and programs and to support women and elevate Indigenous female voices. Beth has expanded exhibitions from two to six annually, all co-curated with an Indigenous cultural expert. She also developed the Content Committee, comprised of Indigenous artists and educators to advise on programs. Beth has initiated exhibitions by women focused on women, including solo exhibitions by female artists which explore the role of Indigenous women and the Two-spirit community and the group exhibition, Womxn and Waterways, with special attention to the roles of child-bearers, healers and doulas. Recognizing the value of mentorship, Beth has mentored 8 Indigenous women in the past five years in curatorial studies. 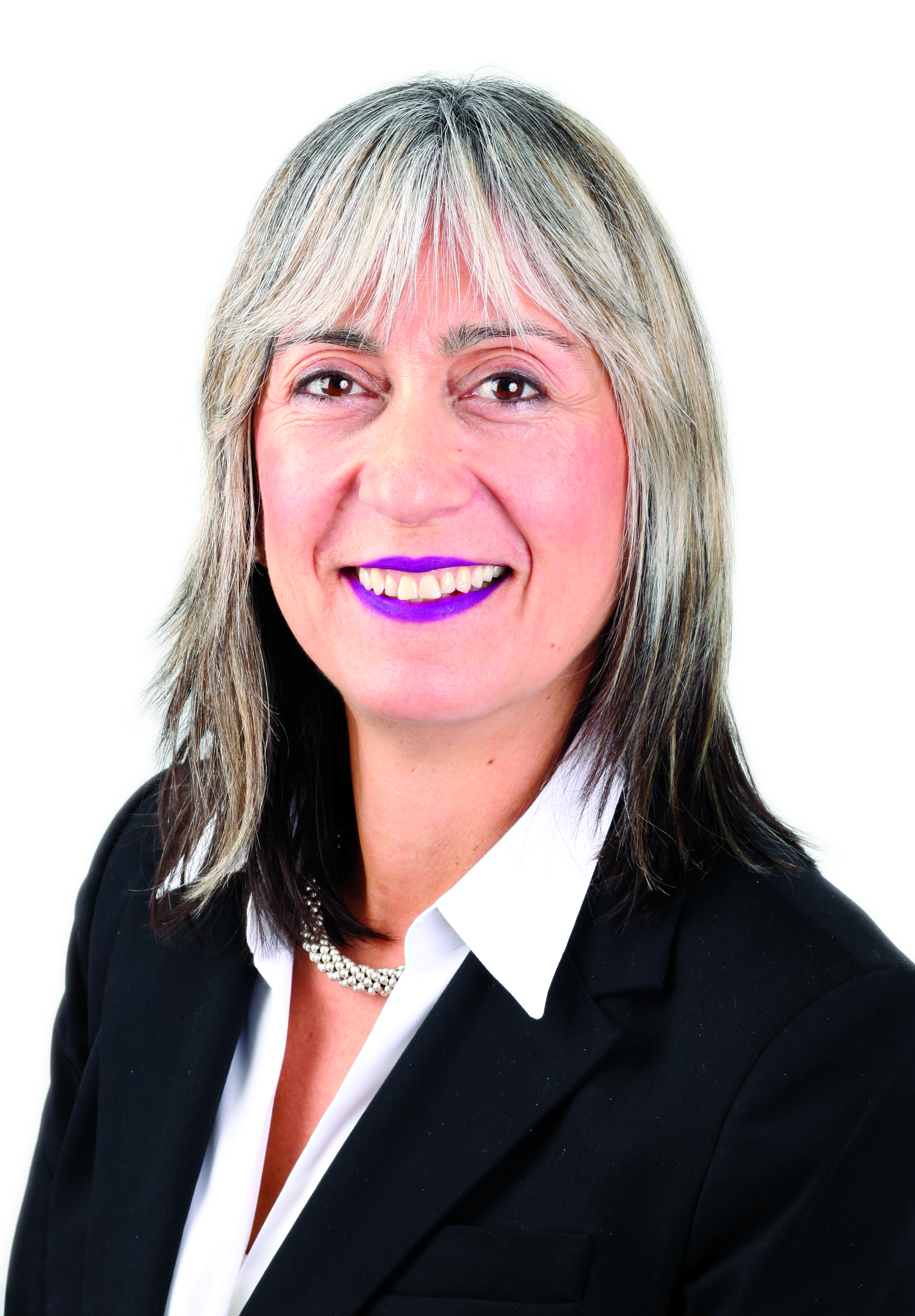 Danica is Director of Facilities Planning and Development, City of Vancouver and is the first female to hold that position in its 134-year history. Danica, an award-winning architect, oversees the planning and development of almost 700 public facilities and projects that ensure people of all backgrounds, abilities and orientations can thrive. She created a needs-based approach to the Facilities Asset Management Program and developed leading renewable and seismic strategies for City-owned buildings that address environmental and climate concerns. Danica created a community engagement process for public facilities emphasizing reconciliation and inclusion. Danica has led her team to introduce industry-leading practices and policies supporting the City’s creation of inclusive communities that benefit all members of society. Danica was also the first female immigrant President of the Architectural Institute of BC. 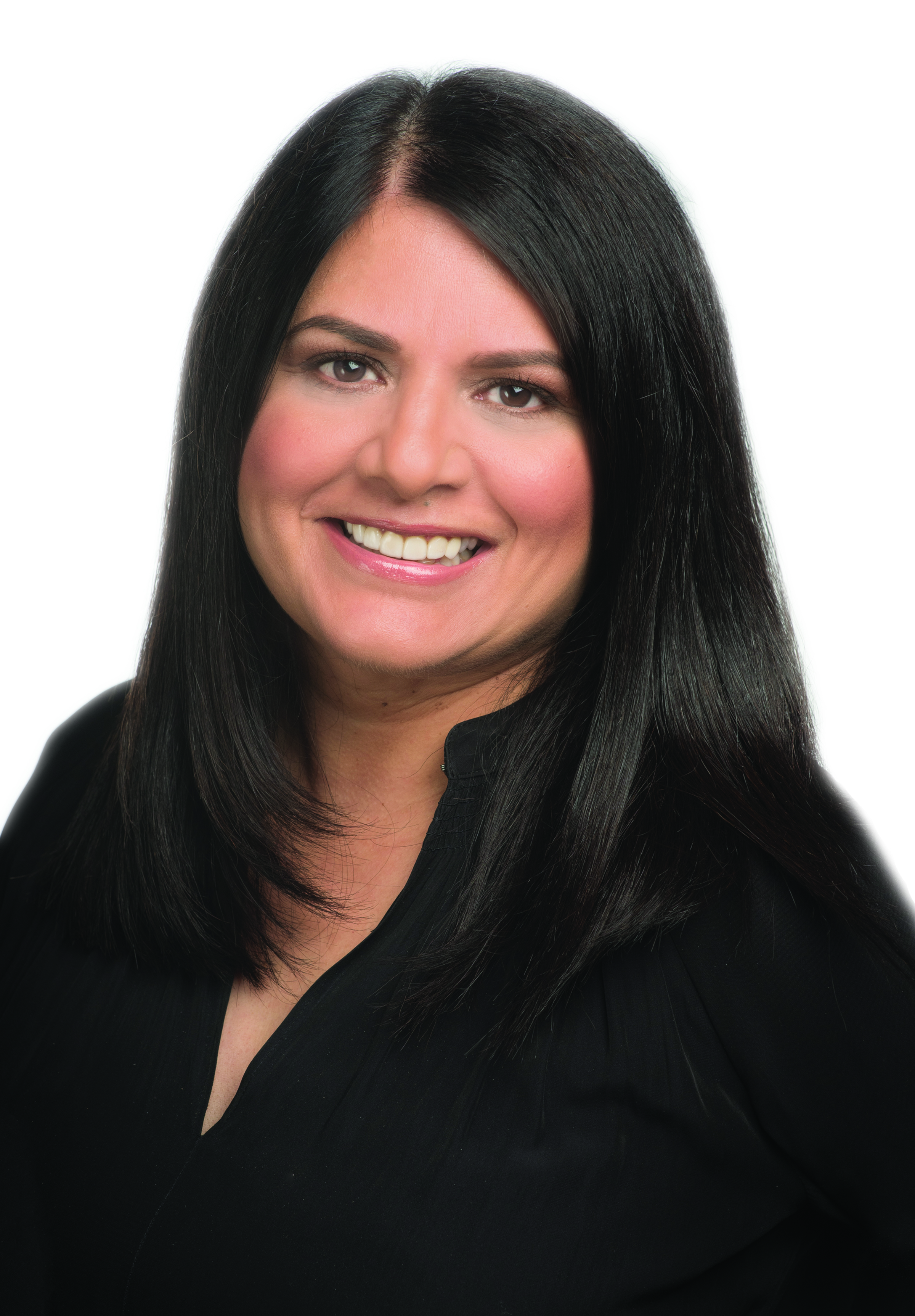 Prem is CEO of Creative BC, leading provincial economic development activities and collaborating with industry stakeholders toward sustained success for B.C.’s motion picture, interactive and digital media, music and sound recording and magazine and book publishing industries. She recently spearheaded a labour market study for the motion picture industry and made recommendations for systemic change toward more visible pathways into the industry. Prem led investment through Amplify BC, the province’s music fund, which she leads, into the first Indigenous funding program to focus on the commercial success of Indigenous creative content. This was delivered successfully through a new partnership with the First Peoples’ Cultural Council. Prem has been instrumental in Creative BC’s Reel Green that focuses on industry-wide collaboration, education and best practices for greener filming. 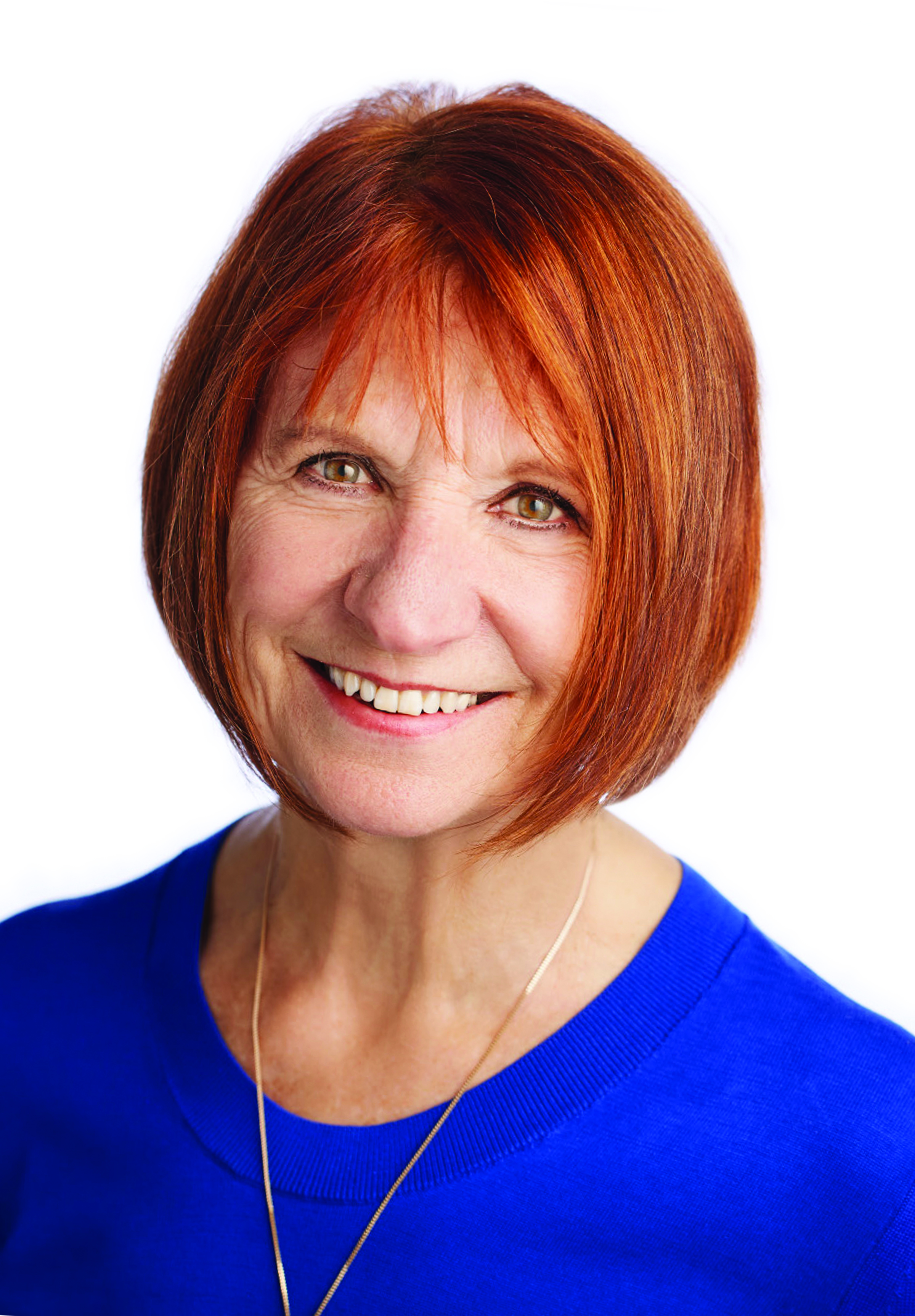 Dr. Carol Mayer is Head of Curatorial and Design department at the Museum of Anthropology at UBC and is responsible for the Pacific collections and the European and Canadian ceramics collections. Carol has been teaching, training and mentoring students in museum studies, curatorial practice and cultural awareness for more than 30 years. She has tackled climate change, resource extraction, ocean pollution and racism and has long focused on working toward reconciliation between Indigenous and non-Indigenous peoples and communities. Her research explores the complex intersections between museum collections, contemporary art practices, different knowledge systems and intellectual and intangible property rights. Carol is working on a forthcoming publication about the Museum’s Pacific collection and has just opened the first exhibition of contemporary BC ceramics to be held at MOA. 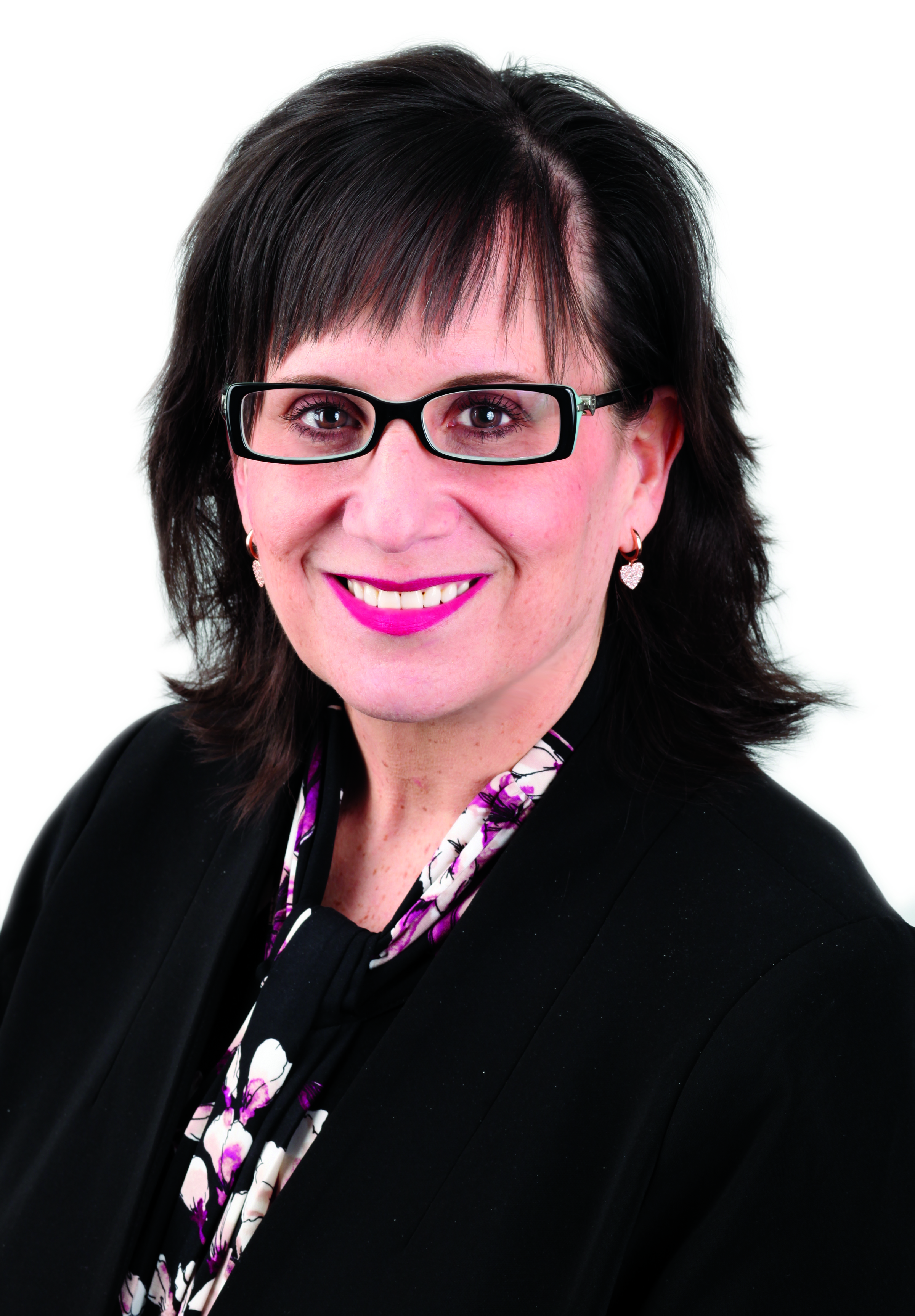 Janice is Founder and Festival Director of KDocsFF, Metro Vancouver’s premier social justice film festival. As a full-time English Professor at Kwantlen Polytechnic University, Janice’s vision began as a single film night to engage her students and has grown into a four-day festival that attracts more than 1,500 participants each year. Janice has single-handedly raised more than $225,000 for programming and has ensured the operation of four engagement streams that include the festival, a community outreach program, a year-round program and an active YouTube Channel. Her legacy plan for KDocsFF includes the creation of the KDocsFF Institute for Documentary Activism, which will be the first of its kind to combine documentary film, activism, research, scholarship, teaching and social change. 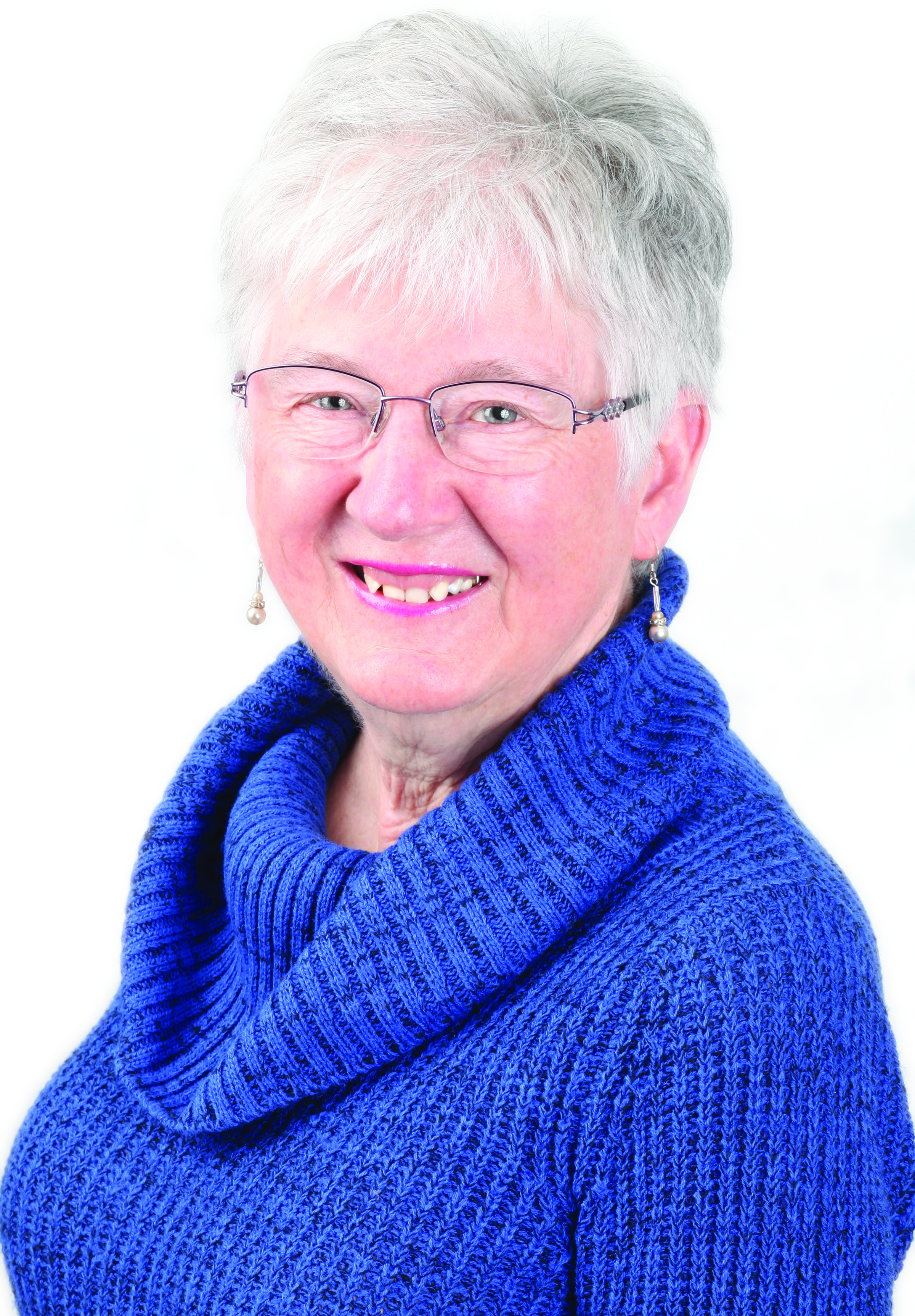 Professional wildlife artist Wendy Mould is a supporter and volunteer for the Visual Arts community. Wendy uses her skills to educate, create awareness, provide leadership and act as a role model for emerging artists, especially older women who lack the tools to break into the art world. Wendy was recognized by the Surrey Arts Council for her work in the development of their community gallery and involvement in their signature visual art events. Wendy is an Executive and Director for Artswest Society and Assistant Coordinator for Kilby Plein Air Festival. Along with a fellow artist, Wendy launched the “Paints’n Bloom” three-day event to support the Alzheimer Society of BC, which hosts a series of workshops, increases the visibility of arts in the community and raises funds for the Alzheimer Society. 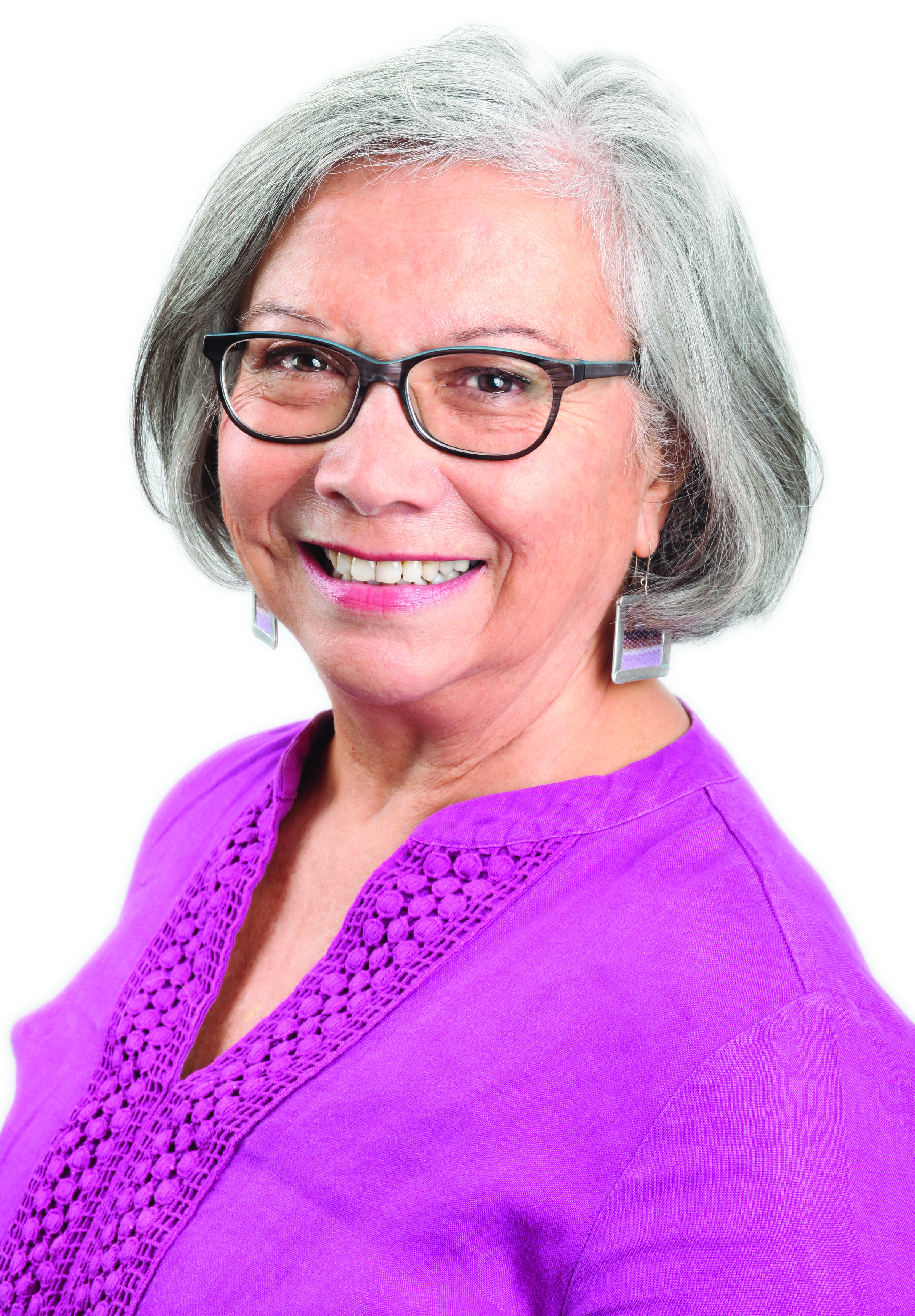 Carmen is a writer, educator and activist and was the first Chilean-Canadian in Canada to publish a bilingual (Spanish-English) volume of poetry. Carmen arrived in Vancouver as a refugee in 1974 and in 1978 helped found América Latina al Día, the first Spanish-English weekly radio program on Vancouver Co-op Radio, which has been passed down through generations of volunteers and still airs today. She was elected to The Writers' Union of Canada's National Council, where she has represented minority language writers while advocating for equity within the organization and literary community. Carmen was a founding member of Aquelarre, a bilingual women's magazine published in Vancouver between 1988 and 1997 that showcased the cultural and literary work of Latin American women while offering a platform for social issues affecting all women. 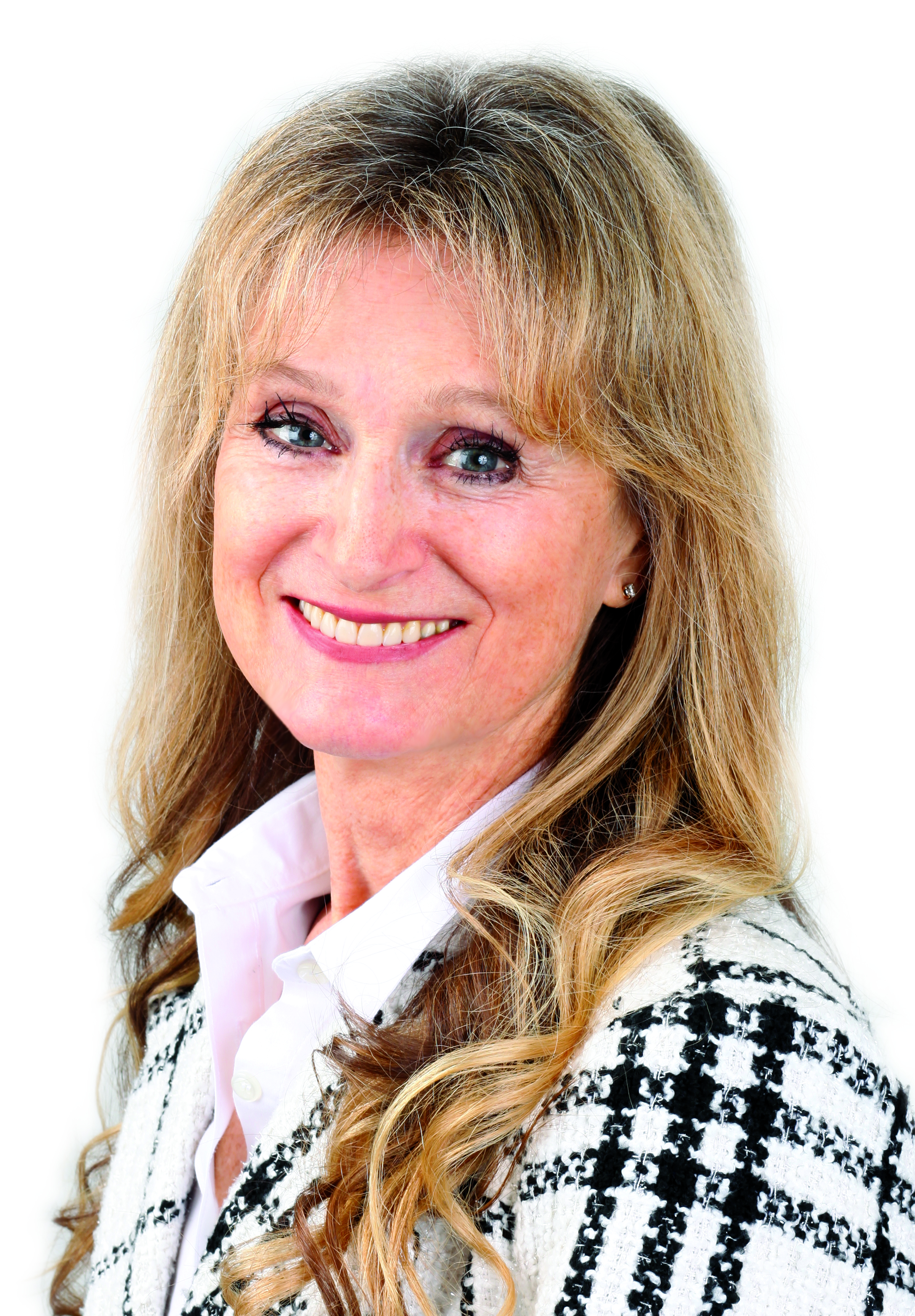 Lisa is Director of Vancouver Visual Art Foundation and in 2015 founded Art Vancouver, Western Canada’s largest contemporary art fair. The event takes place annually at the Vancouver Convention Centre and attracts over 10,000 art lovers each year. Lisa recognized the need for an event dedicated to raising awareness of the up and coming art scene in Western Canada and strives to create an environment that is supportive and inspiring for artists of all backgrounds. Lisa successfully launched several additional events at Art Vancouver, including a speaker series, a painting competition, a runway show and programming for youth to further engage artists and audiences. Lisa is also working with the Downtown Vancouver Business Improvement Association to develop a series of outdoor summer programs to help artists gain greater exposure.