Congratulations to the 2020 nominees in the category of Business & the Professions. 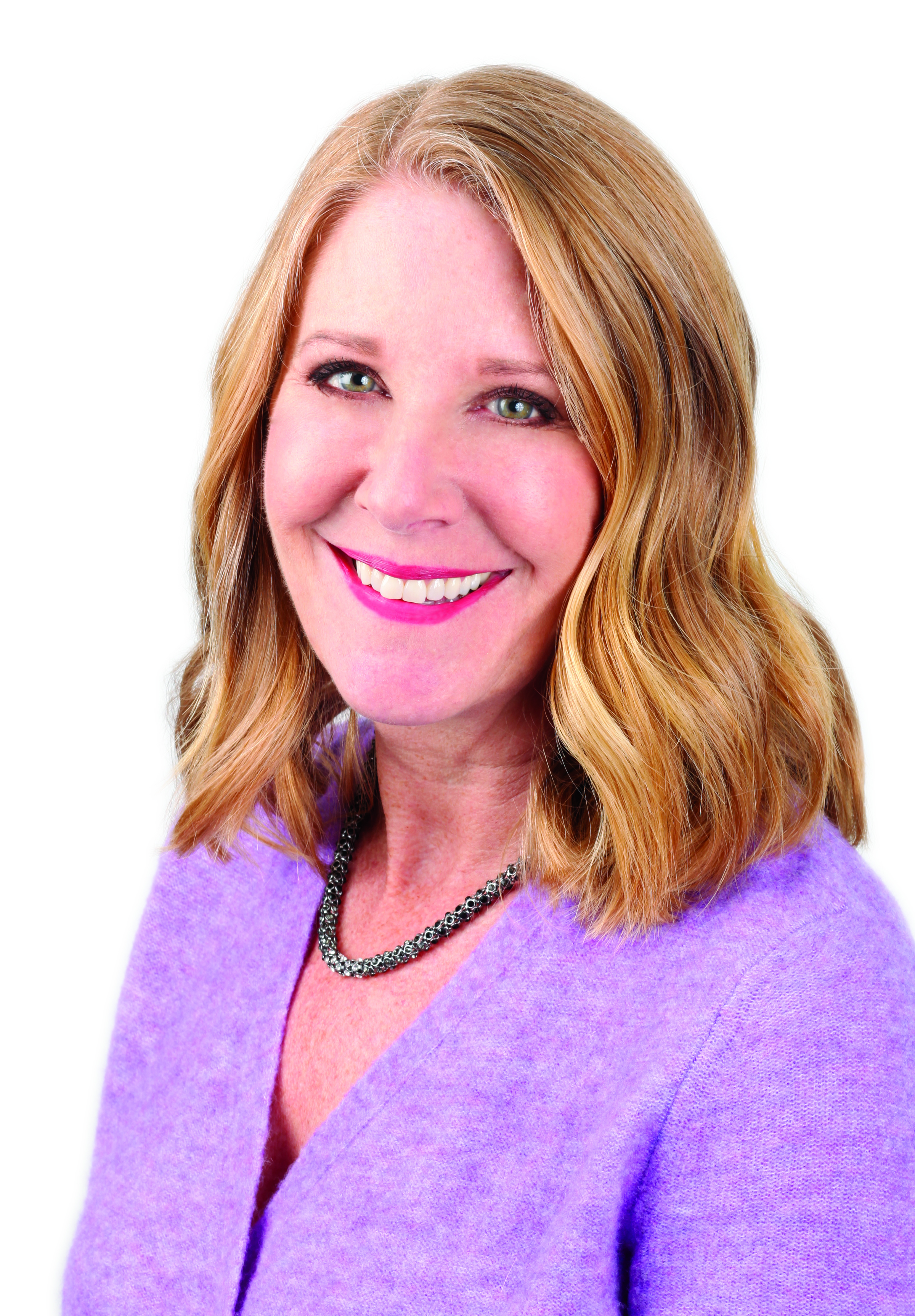 Bridgitte is President and CEO of the Greater Vancouver Board of Trade, the first woman CEO in the organization’s 133-year history. She joined the Board of Trade in 2019 after eight years in leadership roles with Edelman, the world’s largest PR firm. At Edelman, she implemented office-wide training on unconscious bias and Indigenous issues and launched the firm’s Indigenous Internship Program. While at the helm of the Vancouver office, she established a new corporate culture, successfully increasing the employee engagement score by 50% and reducing turnover by more than 50%. Bridgitte also actively championed the fair promotion of women to leadership roles through Edelman’s Global Women’s Executive Network where she empowered young women to explore careers outside of typical gender stereotypes. 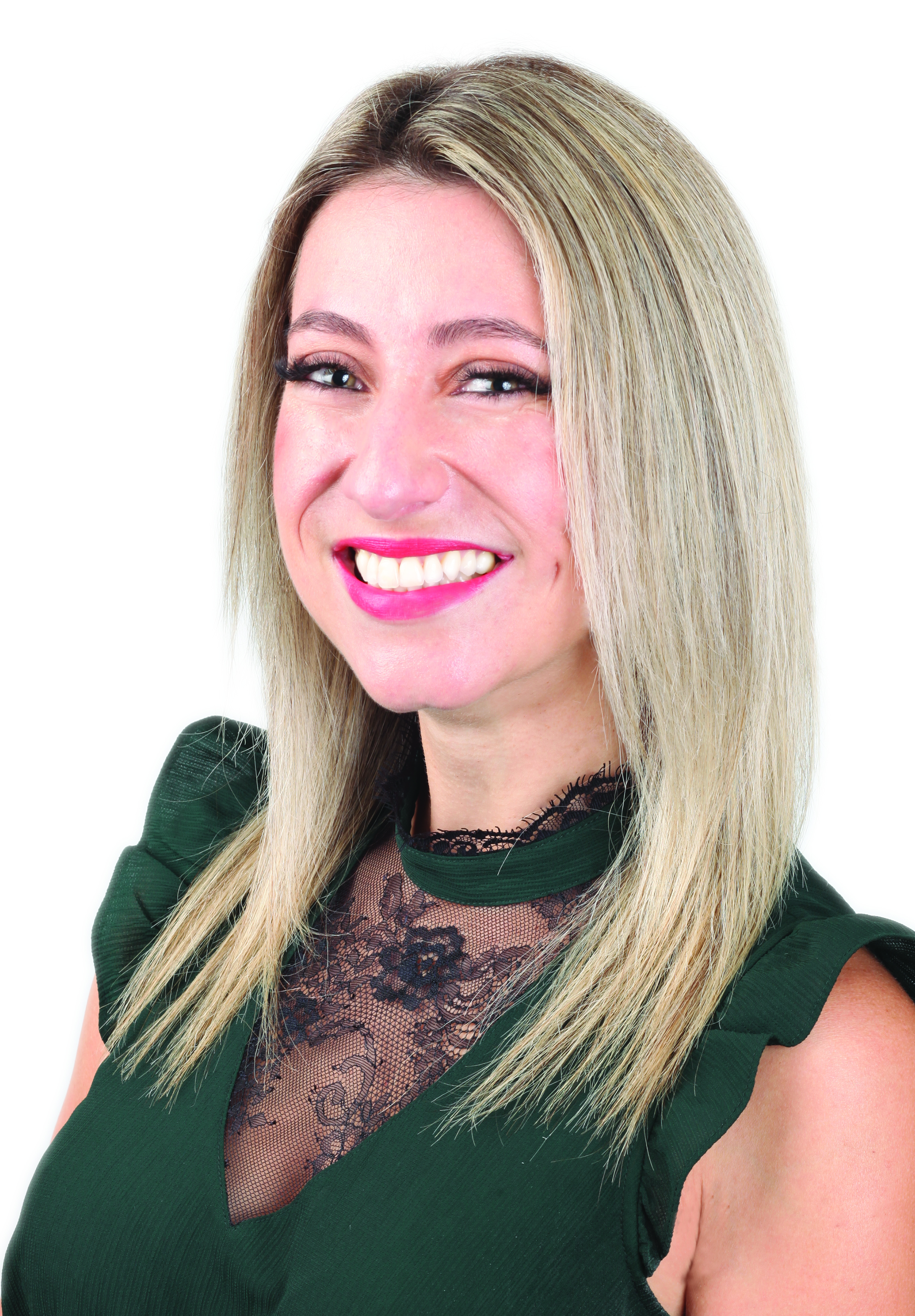 Angela is a nationally recognized and award-winning mortgage broker and Founder of The Angela Calla Mortgage Team, a successful and growing brokerage in the Tri-Cities.  She created and hosts the “The Mortgage Show” a long-running CKNW radio show aimed at educating and empowering prospective homebuyers of all ages with the knowledge to make informed decisions toward homeownership and financial goal achievement. An expert in what was mainly a male-dominated industry, she has acquired multiple leadership awards including the Hall of Fame which is only given to the top 10 brokers in Canada. Community-minded and philanthropic, Angela supports many local initiatives and donates all proceeds of her best-selling book “The Mortgage Code” to a different local charity each year. 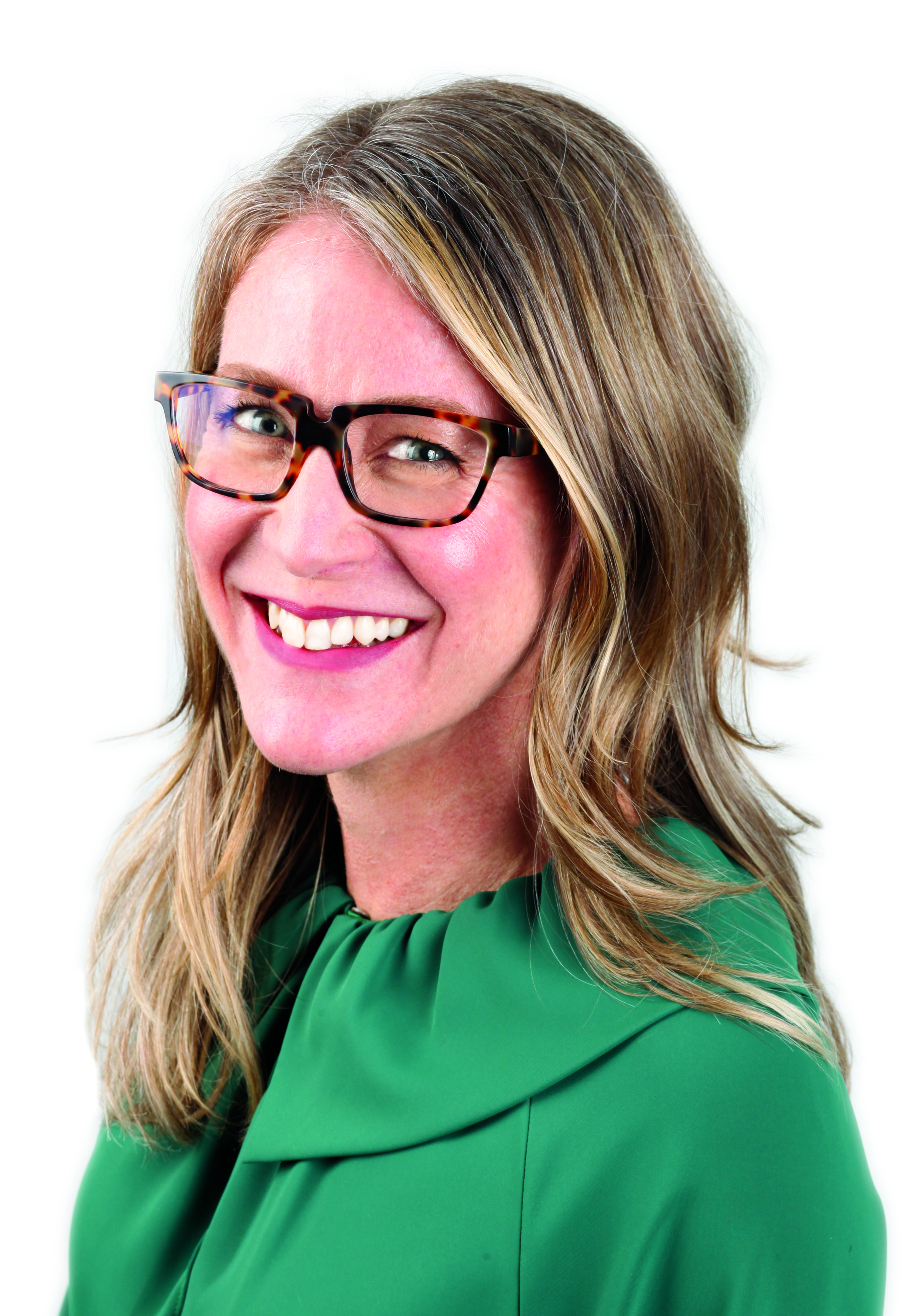 Melissa is Principal at HCMA Architecture + Design, where her practice focuses on creating inclusive community spaces that prioritize environmental sustainability, mental and physical wellness and access to services regardless of age, income or ability. Melissa has led the design and construction of community centres, aquatic centres like Grandview Heights Aquatic Centre and vibrant public spaces like Alley-Oop and Ackery’s Alley, which have transformed Vancouver alleyways into bright, safer public spaces. Her leadership on Clayton Community Centre has made it the largest Passive House project of its type in North America and will influence future community facilities across Canada and contribute to the well-being of multiple generations of Canadians. Melissa has also been an Adjunct Professor at the School of Architecture and Landscape Architecture at UBC and mentor to mostly female architects. 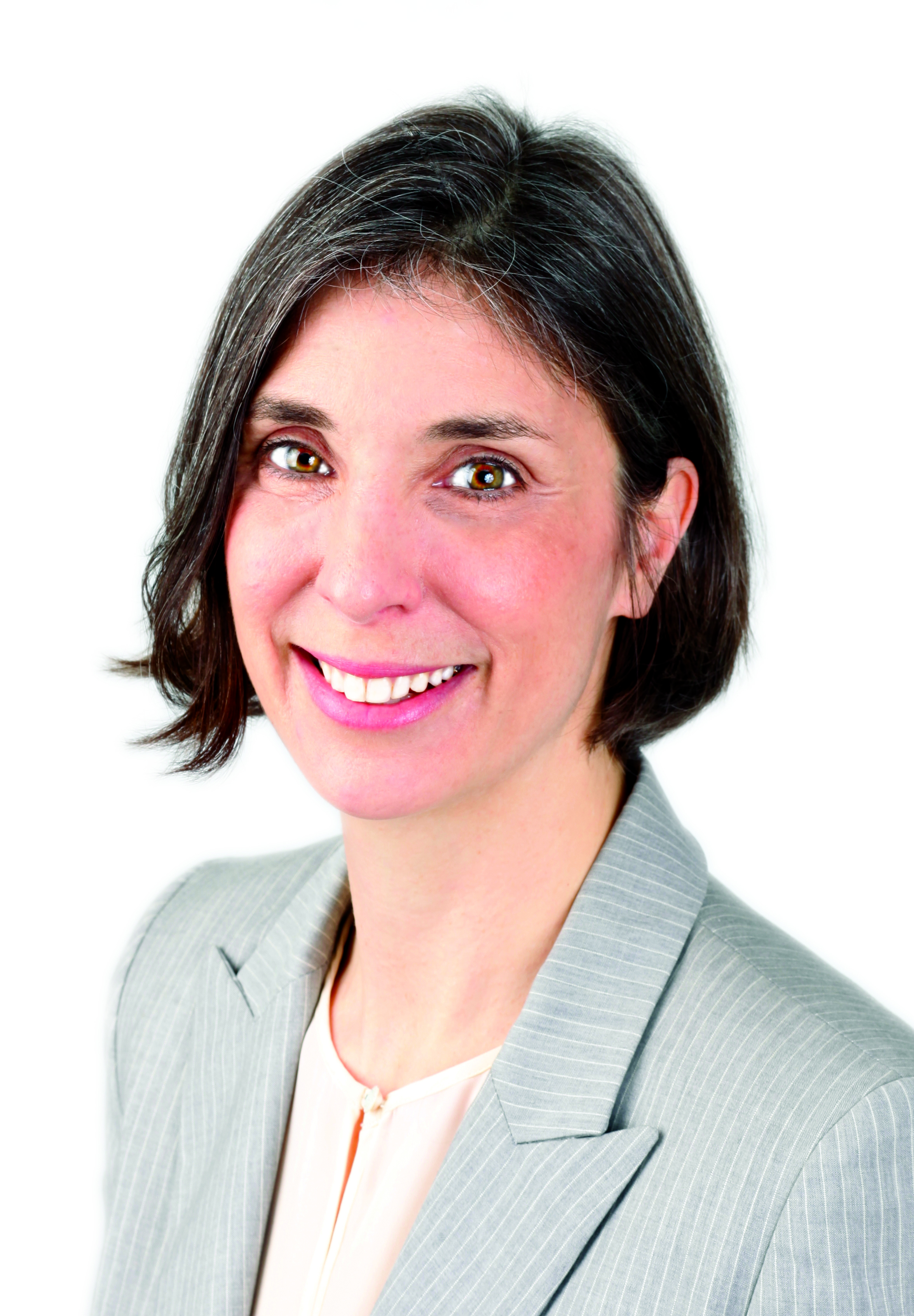 Cheryl is General Manager, Project Delivery, Metro Vancouver and during her former role as Acting General Manager, Engineering Services at City of Vancouver, Cheryl was the first woman Acting City Engineer. Cheryl led enormous infrastructure projects and prioritized improving the number of women hired in Engineering, culminating in the City’s first departmental diversity and inclusion action plan. Her efforts saw a 46% increase in the number of women employees in Engineering since 2016 and to support staff retention and development, Cheryl reinstated an engineering mentorship program. She spearheaded the City’s Women Deliver Legacy project, securing over a quarter-million dollars in funding for programming to raise awareness of gender equity issues and a site for a women’s housing and services project, the construction of which was approved to be led by female public works staff and tradespeople. 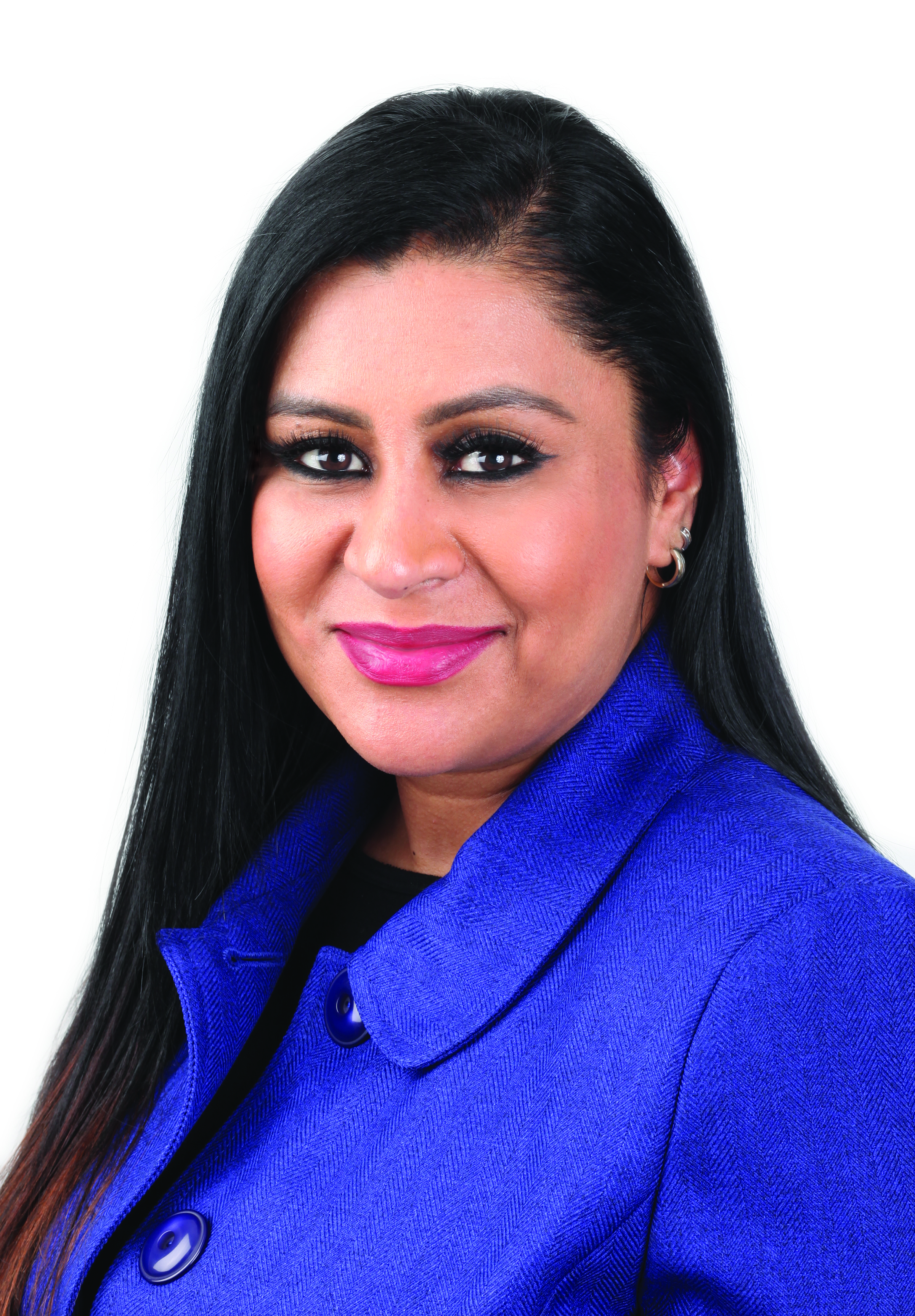 Shirley is Director of Operations, Coast Mountain Bus Company and oversees almost a million boardings per day over a 1,800 square kilometre service area across 200 routes. From an entry-level job with TransLink, she progressed into the Engineering Department to Public Affairs before becoming Director of the subsidiary in 2019. At TransLink, Shirley fought for an in-house role for First Nations Relations, she built relationships with Indigenous communities, gave up her own budget and lobbied the board and mayors to gain support for this important role before gaining approval. Shirley created a youth panel and spent time working with seniors in community homes to find solutions for their transit problems and is responsible for transit expansion initiatives like NightBus service to Surrey and Rail South of the Fraser.