Congratulations to the 2020 nominees in the category of Education, Training & Development. 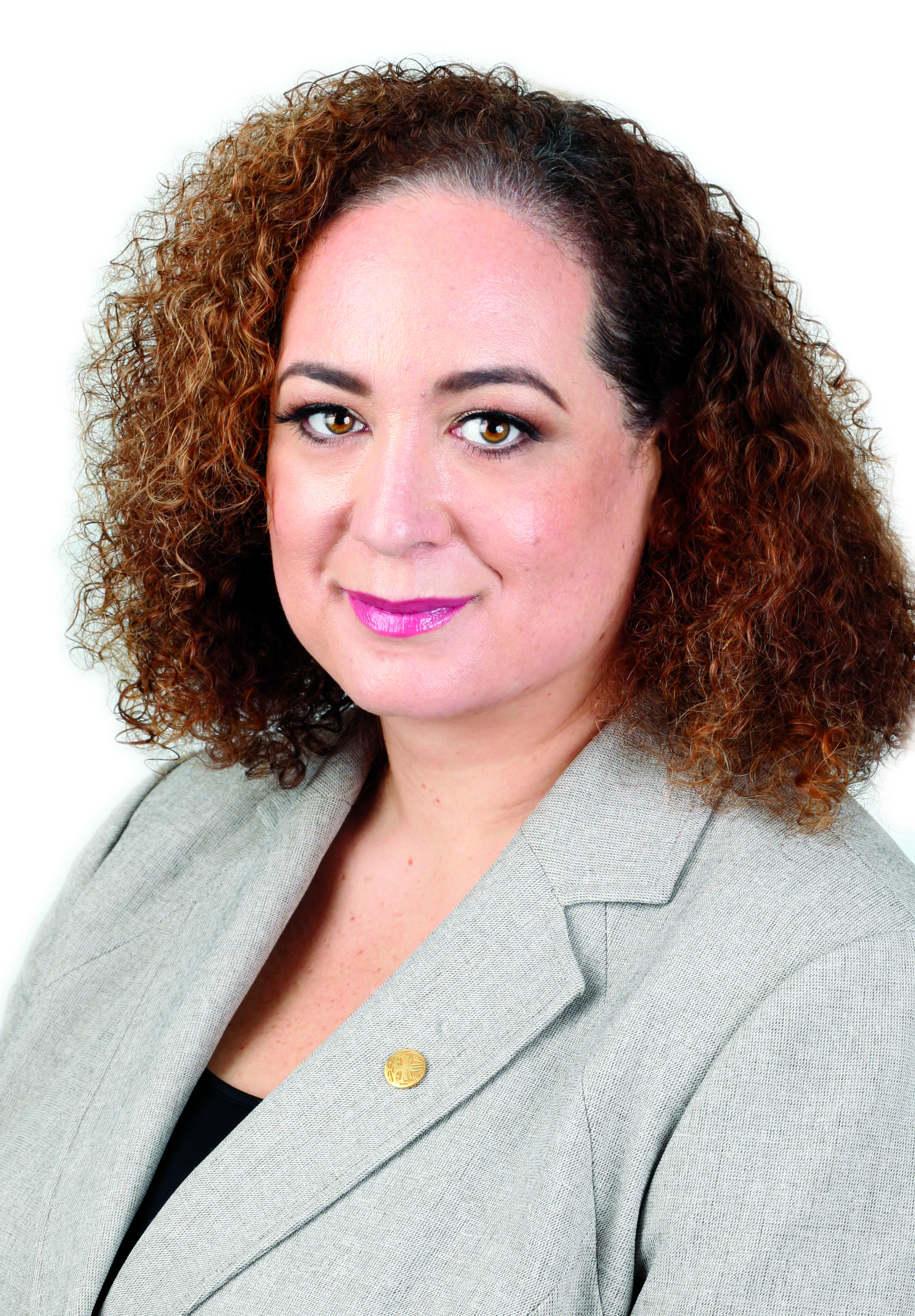 As a Vice Principal in the Coquitlam School District. Beth’s dedication to create equitable learning and to recognize and celebrate diversity has transformed the cultural-educational landscape in Western Canada. In 2007, Beth founded the first Black Student Committee in Western Canada and over the past decade has coordinated annual events for youth across school districts to acknowledge Black History Month, Truth and Reconciliation and Equity, including the Race Matters Conference and youth symposiums. Beth led Panorama Ridge Secondary to adopt a school-wide inquiry model to foster effective student engagement and learning. She currently sits on Coquitlam School District’s Equity team and hosts staff workshops on equity, inclusion, mental health and at-risk youth. Beth has also worked with the Ministry of Education to promote cultural identity in the provincial curriculum. 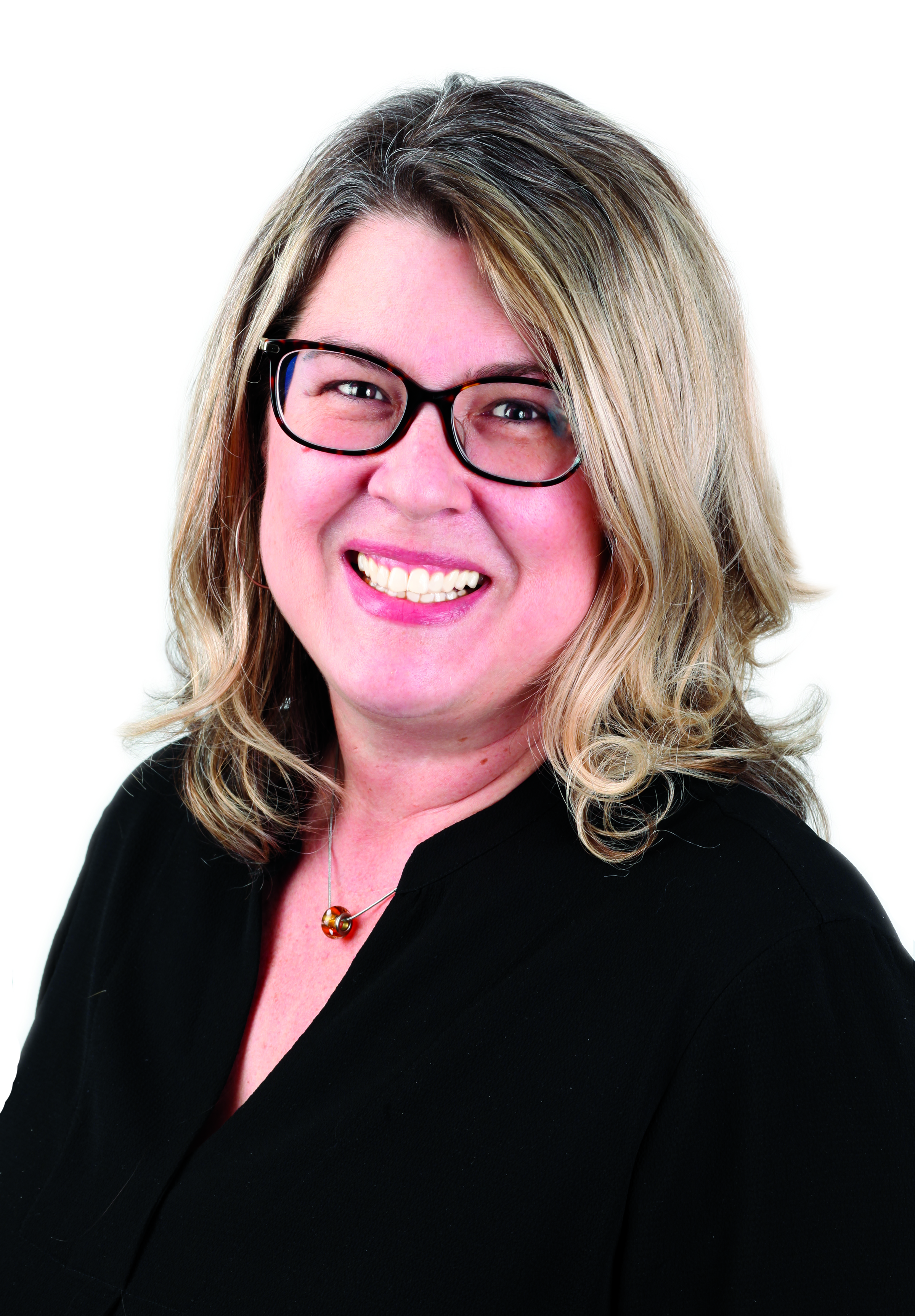 Theresa is Canada Research Chair (CRC) and Equity in Research Lead with SFU’s Institutional Strategic Awards team, where she works to remove barriers to achieving equity, diversity and inclusion (EDI) in the University’s research portfolio. In this role, Theresa builds and standardizes processes to increase diversity among research chair holders, evaluates and spearheads EDI initiatives at SFU and helps researchers integrate EDI principles into grant proposals. Theresa aids faculty with the hiring process by teaching faculty to recognize and minimize unconscious bias and has developed and delivered training modules for researchers and research facilitators on practical strategies for EDI in research development. Under Theresa’s leadership, SFU’s CRC Action Plan is highlighted by the CRC program as one of the best in the country. 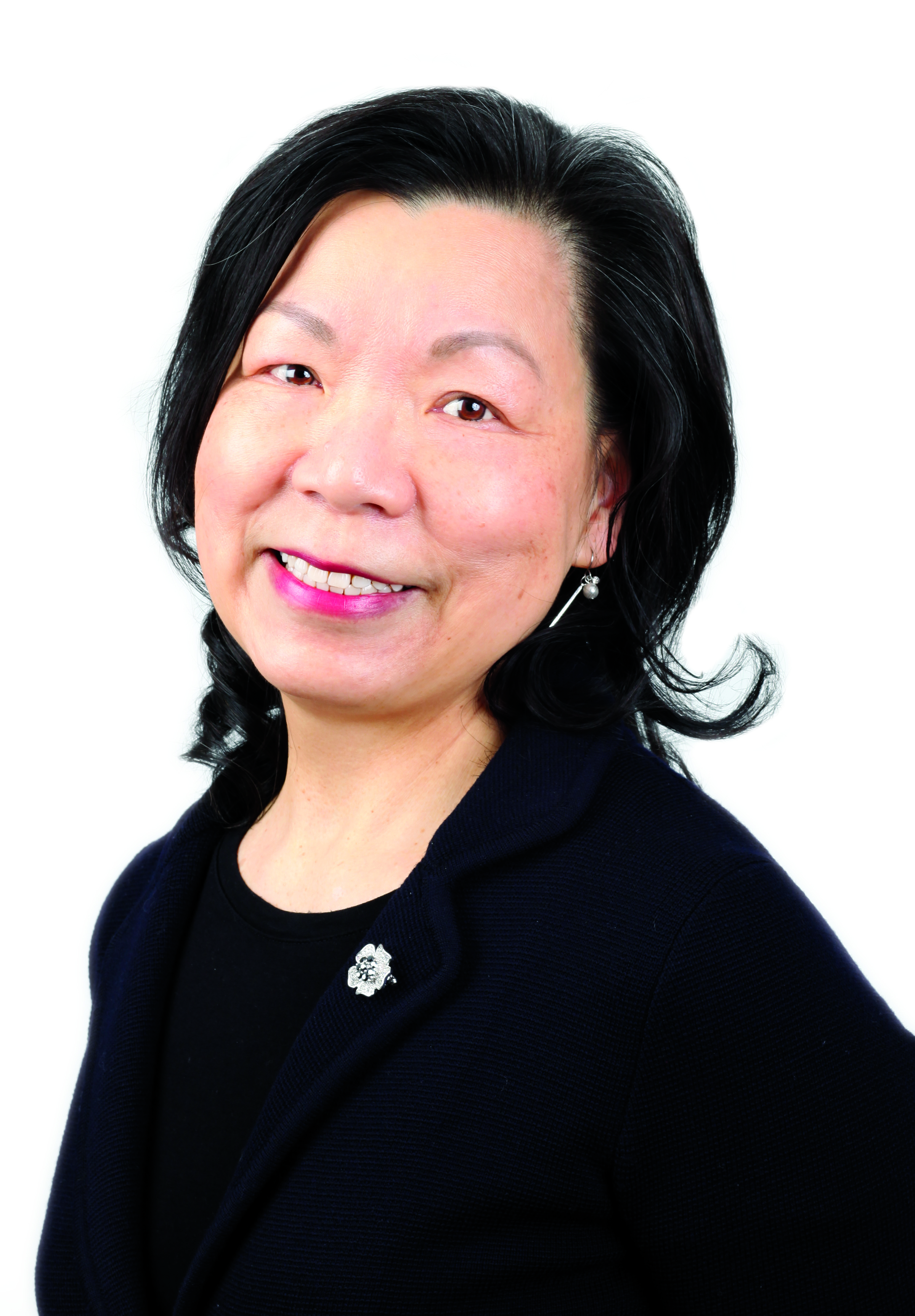 Louisa is a pioneering curriculum designer and Head Instructor of the Professional Floral Art Program at Langara College. She has been teaching for three decades and is a highly regarded professor with students who are diverse in age, background and ability. Louisa became the first Asian florist to obtain membership in the Canadian Professional Floral Designer Association and was the first non-American to reach the executive level of the American Institute of Floral Designers (AIFD). She is currently National Membership Committee Chair for AIFD, having been involved with the organization’s recruitment effort since 2014. To encourage higher membership rates, Louisa and her team created a platform that opened opportunities to individuals by translating membership videos into several different languages. Since 2014, Louisa judges the Professional Floral Design Evaluation at AIFD Annual Floral Symposium. 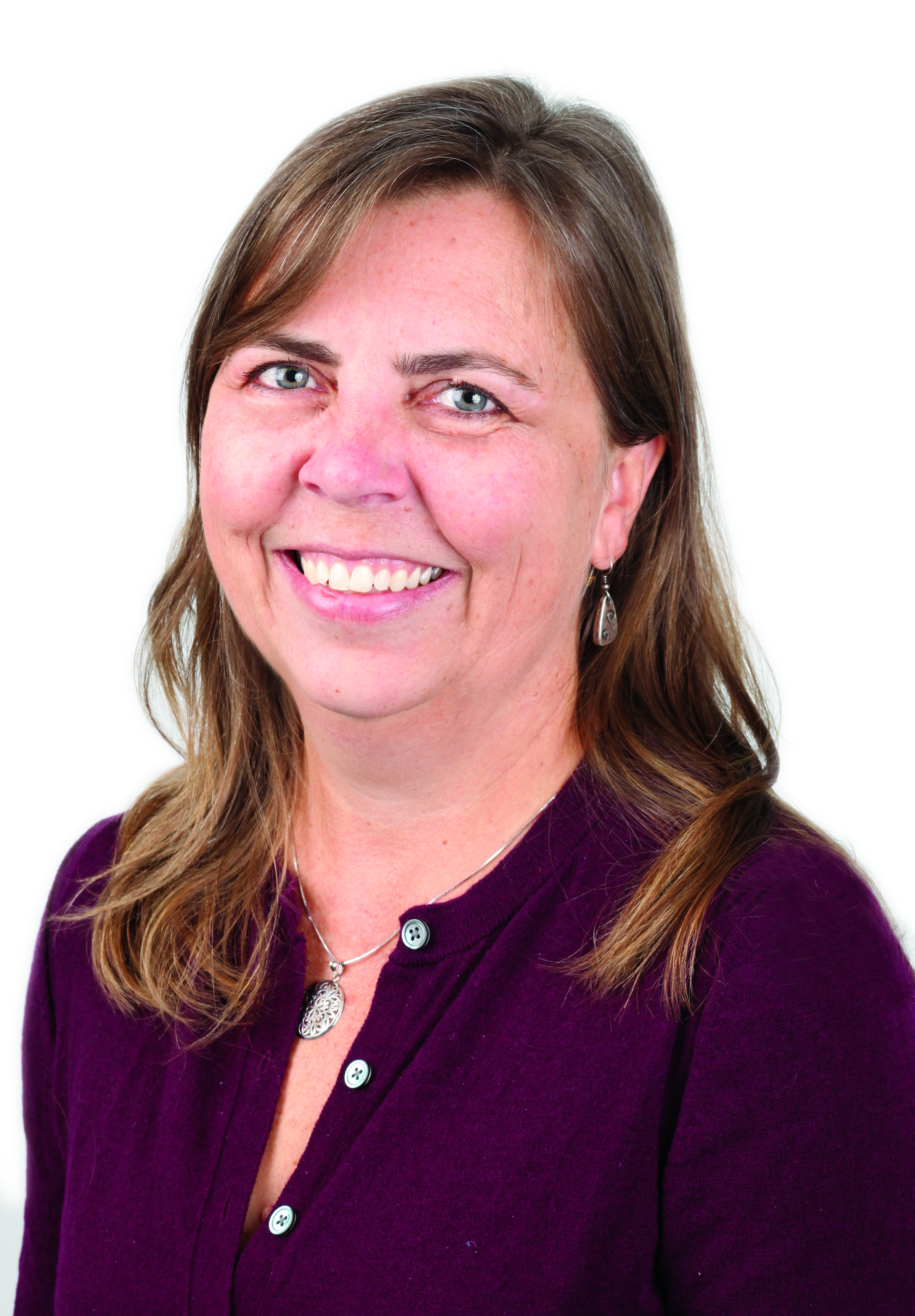 Lisa is Director of Women in Trades for the Industry Training Authority and Founder and President of BC Tradeswomen Society, providing support and networking opportunities for women in the trades.  A Red Seal electrician, Lisa secured $1 million in funding for research for a report called “Enhancing the Retention and Advancement of Women in Trades in BC”, leading to the establishment of the BC Centre for Women in the Trades (BCCWITT).  Lisa successfully advocated for the International Brotherhood of Electrical Workers to start a women’s committee at the international level and encourage all local branches to start women’s committees.  Lisa formed a partnership between BCCWITT and Ending Violence Association of BC and the BC Lion’s to implement the Be More Than a Bystander program, to change the culture within the trades. 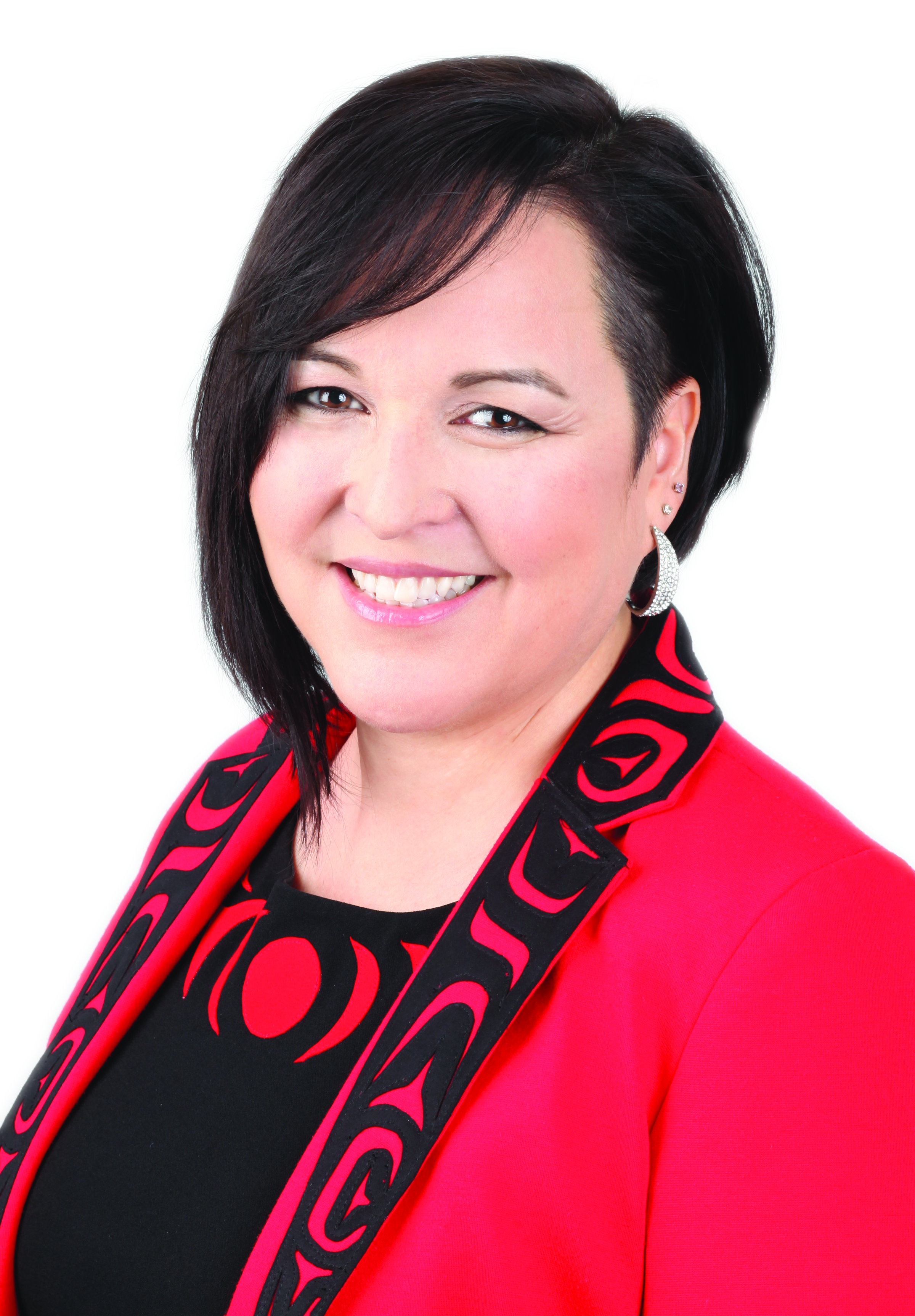 Carolyn, Indigenous Faculty Lecturer in the Department of Education at SFU, works passionately to decolonize the education system. In this role, she is creating space for Indigenous pedagogy and decolonization within the newly designed Professional Development Program for teachers. Carolyn recently was the teacher in residence with the Neuroscience Department at UBC as their educator on the intricate interconnections between neuroscience and Indigenous knowledge systems. As Principal of Xwemélch’stn Etsimxwawtxw of the Squamish Nation, she laid the groundwork for the school to become a Squamish language immersion school, and she created a new library. Carolyn was a part of the signing of the BC Tripartite agreement, between the First Nations Steering Committee, Provincial and Federal Governments to set the foundation for growth and changes to support Indigenous children and their education within BC. 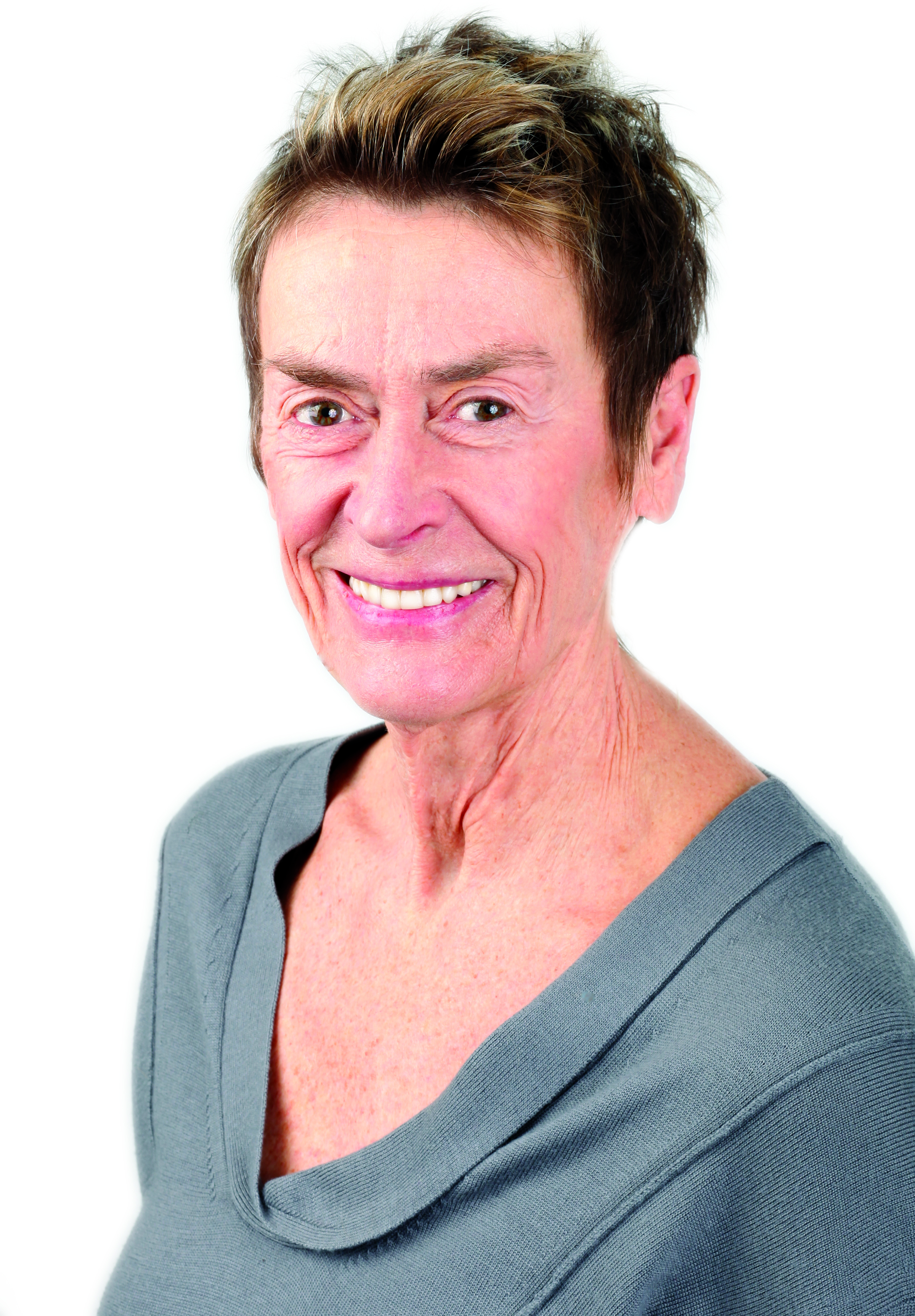 Leonie Sandercock is a Professor of Community and Regional Planning at UBC, and her scholarship in community development and urban planning has had a profound impact on the discipline. For decades through books, film and education, Leonie has addressed diversity and difference in planning. Her documentary, Finding Our Way, served as a catalyst for facilitating reconciliation workshops in rural BC communities and workshops for high school teachers in the Vancouver School District. In 2012 she initiated a two-year Master's degree specialization in Indigenous Community Planning, designed and delivered in partnership with the Musqueam First Nation. It is the only program in North America to address the challenges facing Indigenous communities as a result of colonization and emphasizes community- and land-based learning and integrating Indigenous ways of knowing.

Kory is Executive Director of Indigenous Initiatives and Partnerships at BCIT, as well as a lawyer, Kwakwaka'wakw, writer, speaker and educator. Kory has designed and taught many innovative programs and courses such as Langara College’s Haida Gwaii Field School and Aboriginal Studies program and SFU’s Good Governance, Moving Beyond the Indian Act course, among many others. She was instrumental in the creation of six open-sourced BC Campus Indigenization Guides and recently created and launched the BCIT Indigenous Vision. Kory, a sought after advocate for Reconciliation, assists BCIT in Indigenous awareness training, cultural activities, policy reviews, hiring and student support. Kory serves on more than 10 non-profit boards and as a founding member of UBC’s President’s Advisory Committee, has been involved in two UBC Indigenous Strategic Plans.