The project – at 720 and 730 East Hastings St. – is a joint initiative that features a branch library, community and family programming, and safe, affordable housing for low-income single mothers and their children.

Total budget for the project is $28.5 million; it’s built to LEED gold standard.

The City of Vancouver made the largest contribution to the project with a total of $18.3 million going towards a new Vancouver Public Library branch. The City’s financial support includes land value of the site and design and construction of the new library.

YWCA Metro Vancouver made a substantial commitment of more than $10.2 million to support YWCA Cause We Care House through a capital campaign, including $700,000 in an operating fund endowment. Major donors include:

VPL’s new branch is roughly 11,000 square feet – one of the largest branches in the city’s library system – and features diverse public spaces and services, including a digital creation space and Internet access; flexible meeting, programming, and community gathering spaces; and a diverse collection of books, DVDs, magazines and newspapers in English and other languages. 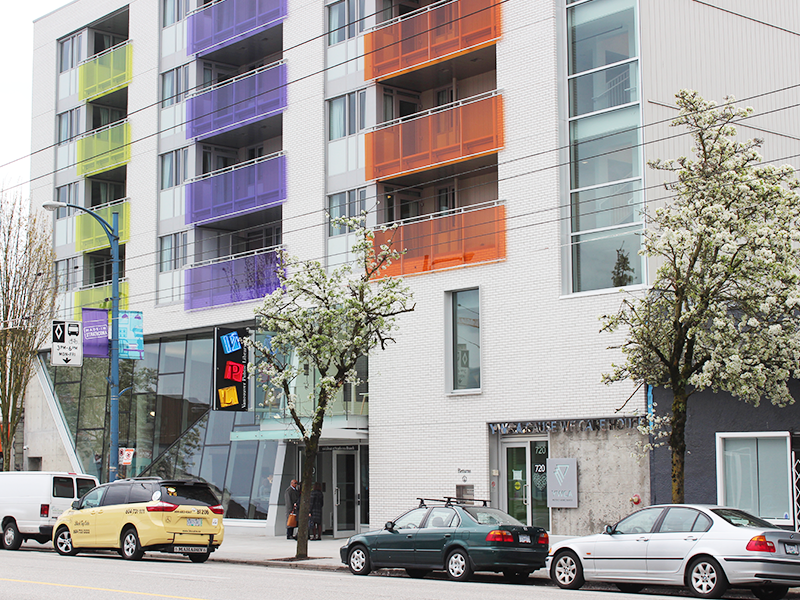 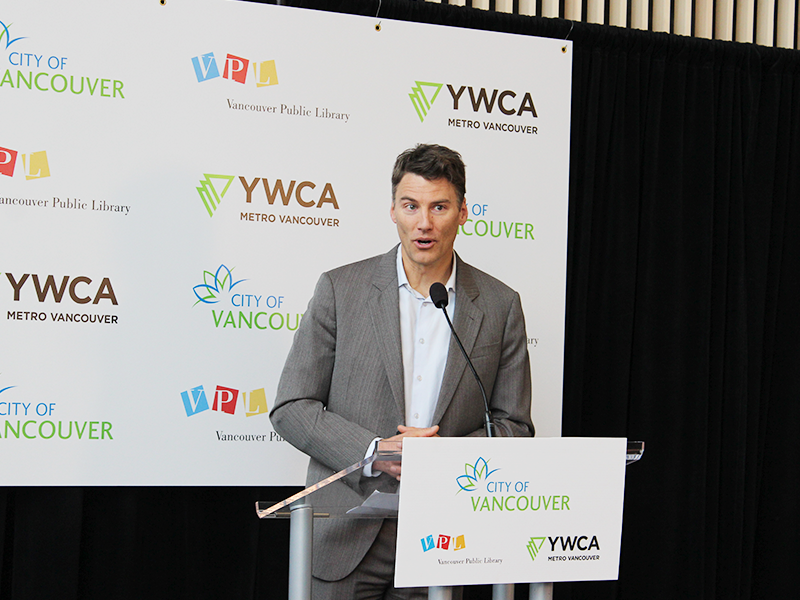 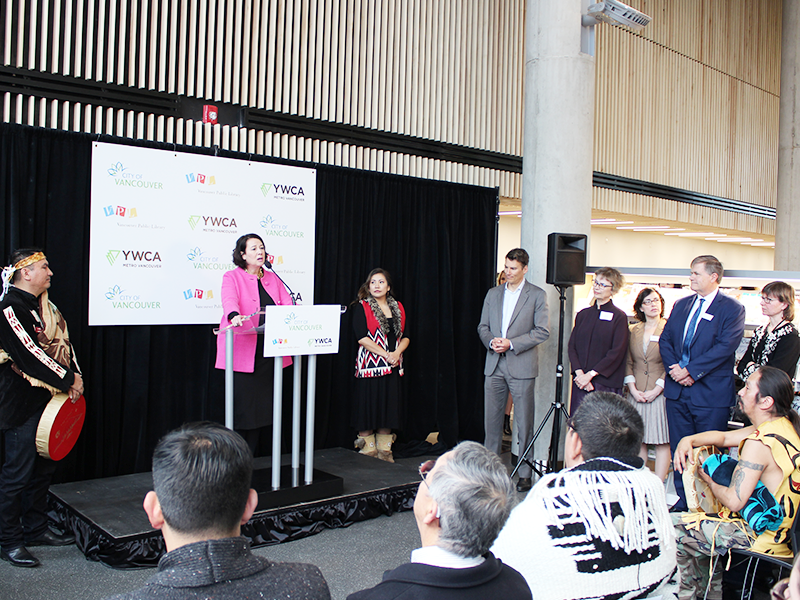 YWCA CEO Janet Austin gives a moving witness speech about YWCA Cause We Care House and our responsibility towards reconciliation. 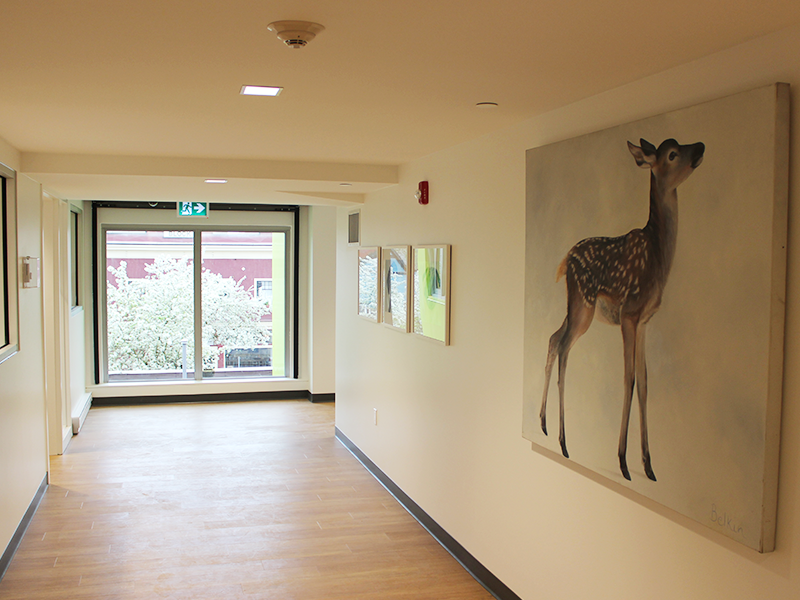 Interior of YWCA Cause We Care House. 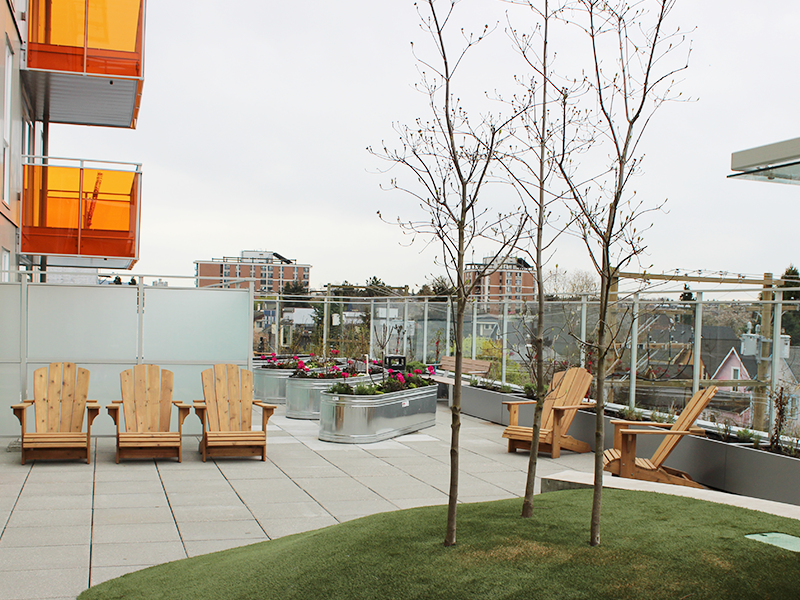 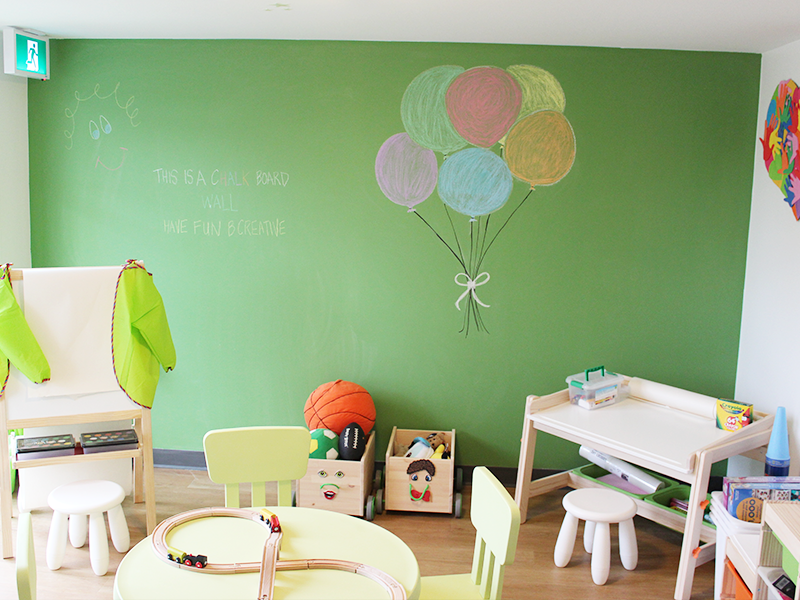 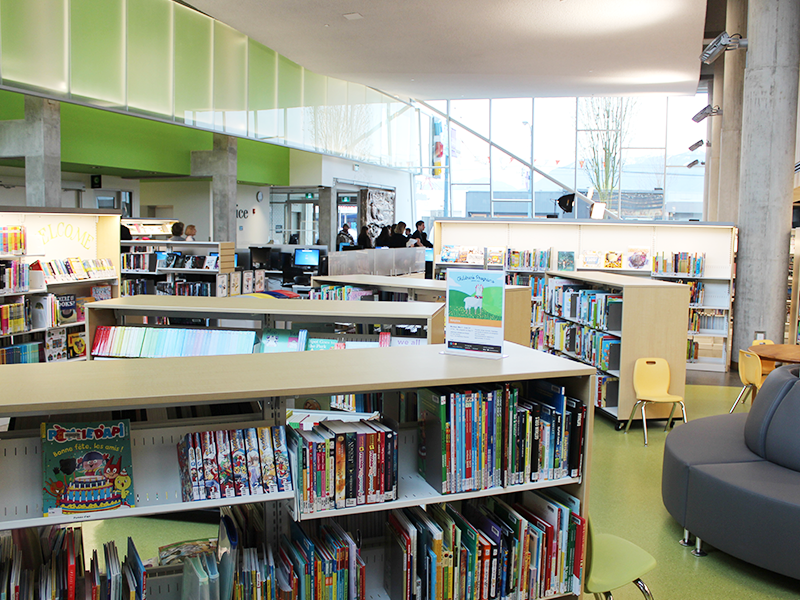 “It’s rewarding to see this innovative City-led partnership with the YWCA and Vancouver Public Library come together, supporting women and their families with affordable housing and a new, full-service library branch to serve Strathcona, Chinatown, and the Downtown Eastside.

“We’re leaving no stone unturned looking for opportunities to use City-owned land to build new housing in partnership with senior governments and partners to deepen affordability. I’m especially proud of partnerships like these that deliver urgently needed new housing while fostering stronger neighbourhoods and providing essential community services for families.”

“This is a milestone – the realization of a longtime dream to have a full-service library branch for the Downtown Eastside, Strathcona and Chinatown neighbourhoods. Residents told us how they have been looking forward to more access to books, community gathering spaces, learning opportunities and digital creation space. This amazing new branch – named to encompass the idea of ‘we are one’ in the hən̓q̓əmin̓əm̓ (Musqueam) language – is a place accessible to everyone in the community to gather, learn, connect, and be inspired.”

“YWCA is delighted to build upon our historic service for single mothers and their children in this community. YWCA Cause We Care House will provide safe, affordable housing, along with access to a range of YWCA services, to support single mothers on their journey to personal and economic independence. We are grateful to the City of Vancouver and Vancouver Public Library for this innovative partnership, and to our generous donors for making this housing community possible.”

Cause We Care Foundation founder and chair Andrea Thomas Hill:

“We are very proud to have played an integral role in making this critical housing project possible and to witness YWCA Cause We Care House welcome its first single mother-led families. Our commitment now is to ensure the long-term success of the facility through supporting programs and services that pave the way towards a brighter, independent future for residents.”

“Streetohome Foundation is proud to support YWCA Cause We Care House – our eighth housing project specifically for women and children in Vancouver. We hope that tenant supports including links to community health care and employment training will help families thrive. Congratulations to all our partners including the City of Vancouver, YWCA and the Vancouver Public Library on the opening of this innovative project.”

To correctly present the branch name, nə́c̓aʔmat ct Strathcona, the First Nations unicode typeface is available for download from the University of B.C.’s First Nations Languages program at fnel.arts.ubc.ca/resources/font.

A pronunciation guide for nə́c̓aʔmat ct Strathcona is attached.

An audio file is available for reference through the VPL website at bit.ly/VPLbranchname.

There are a large number of sounds in hən̓q̓əmin̓əm̓ that aren’t in English. To represent them accurately, the standardized symbols of the North American Phonetic Alphabet (NAPA) are used.
The following is a pronunciation guide to facilitate your engagement with the words

The two letters at the end sound like “tst”

* letters with corresponding apostrophes are glottalized

Our new housing initiatives will provide safe, affordable housing for low-income single mothers and their children.