As an immigrant, I’ve always loved to celebrate Canada Day. Since moving here, every July 1st I’ve worn red, attended a community event or parade and proudly walked around with my Canadian flag. For me, Canada Day has always been about coming together to celebrate the diversity and multiculturalism of this amazing country.

Two years ago, when we celebrated Canada 150 (Canada 150+ in Vancouver), I started looking at Canada Day in a new light. I realized that for many Canadians, there isn’t much to celebrate. For Indigenous peoples, who have lived here for thousands of years, Canada Day is one more reminder of the cruelties of colonization. 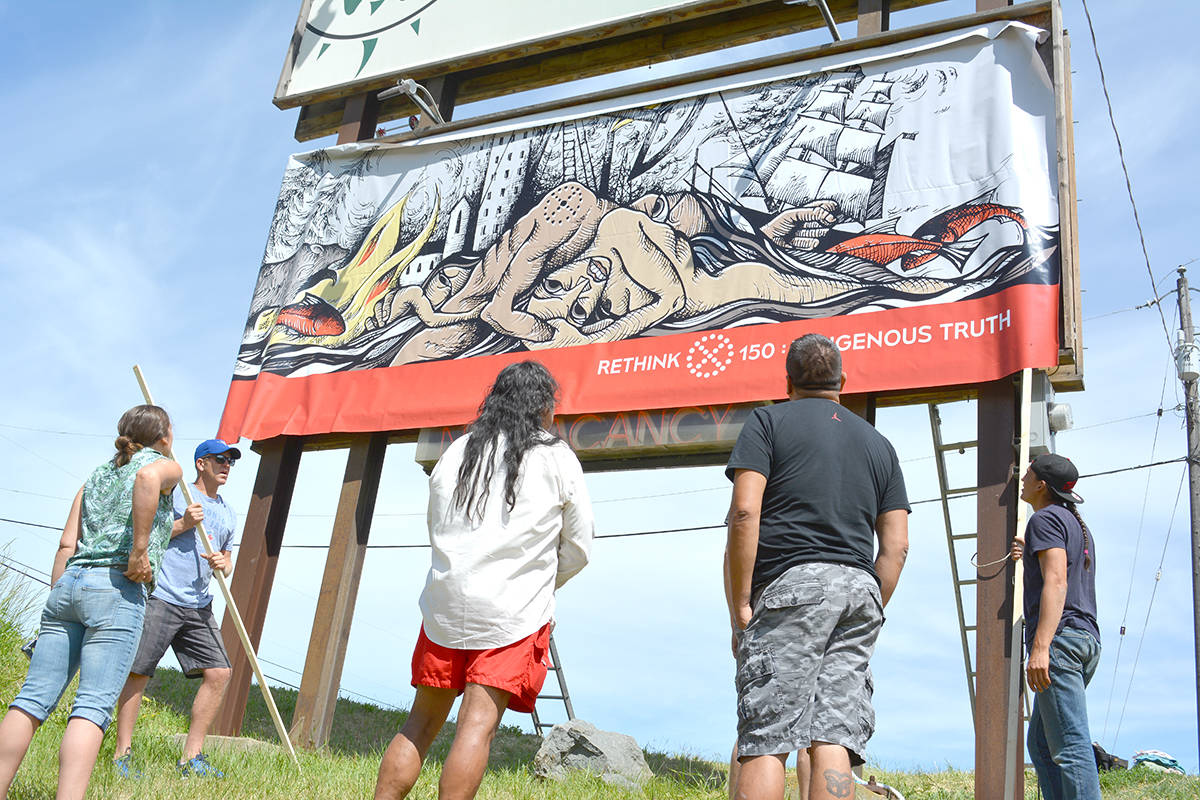 This Canada Day, let’s reflect on Canada’s history beyond Confederation.

When European settlers first arrived in the 16th century, Indigenous peoples were systematically displaced from their traditional homes and villages and pushed onto reserves in less habitable and remote areas. Indigenous ceremonies were outlawed. Violence, starvation and illnesses killed thousands of first peoples, and by the end of the 19th century, their population had declined by more than 90%. Centuries-old Indigenous cultures were extinguished.

Between the 1870s and the 1990s, the government forced Indigenous children into residential schools where many faced physical, emotional and sexual abuse. Thousands died. Then came the ’60s Scoop, in which Indigenous children were adopted out to non-Indigenous families. Today, almost half the children under 12 in foster care in Canada are Indigenous, even though Indigenous people make up only 4.9% of our population.

The wounds from colonization are still fresh and the legacies live on. Indigenous men have a life expectancy nine years shorter than the rest of the population and Indigenous women, six years shorter. Indigenous Canadians have poorer health, higher unemployment, lower incomes and higher incarceration rates. They have been disproportionately impacted by the opioid crisis across Canada. Suicide is a leading cause of death, especially among Indigenous men.

I didn't learn this history when I was studying to become a Canadian citizen, nor have many Canadians. But today there are plenty of opportunities to learn and become an ally to Indigenous people.

When I took my citizenship test, I had to swear or affirm allegiance to the British royal monarch: “I swear (or affirm) that I will be faithful and bear true allegiance to Her Majesty Queen Elizabeth the Second, Queen of Canada, Her Heirs and Successors, and that I will faithfully observe the laws of Canada, and fulfil my duties as a Canadian citizen.”

The Truth and Reconciliation Commission of Canada (TRC) has called for a new oath of citizenship:

“I swear (or affirm) that I will be faithful and bear true allegiance to Her Majesty Queen Elizabeth II, Queen of Canada, Her Heirs and Successors, and that I will faithfully observe the laws of Canada including Treaties with Indigenous Peoples, and fulfill my duties as a Canadian citizen.”

Bill C-99 proposes to modify the citizenship oath to include that new Canadians have to promise to respect Indigenous treaty rights. The House of Commons adjourned last week, and the bill hasn’t been voted.

This Canada Day, I will still celebrate and be grateful for this phenomenal country that has welcomed my family, but I will also commit to being an ally to those who have been here for much longer. I invite you to do so too.

Marina Arnaud immigrated to Canada from Brazil in 2011. She works as Digital Communications Specialist with the YWCA.