Looking for fun things to do outside during this pandemic? We have an idea for a low-budget, self-guided fun activity: you can try going on a photo scavenger hunt and check out all the landmarks around Downtown Vancouver!

There are so many instagrammable spots. We’ve pulled together some of the best places to take a photo in Downtown Vancouver with 17 of our top suggestions.

During COVID-19, please stay in accordance with the latest guidelines.

A signature structure in the middle of town, The Vancouver Public Library looks like something that came out of a movie set. With a colosseum-like build and massive public spaces that house shops, meeting rooms, offices, a hidden garden patio and a public library, this special spot definitely deserve its own hashtag. The building is a work of art on the inside too, but a photograph of the iconic exterior is not to be missed. There’s also a great sign that says “The words don’t fit the picture”, a public art on display.

A visitor’s favourite, the Gastown Steam Clock was built in 1977 and is one of the only few functioning steam-powered clocks in the world! The clock looks like a remnant of the Victorian era and blends in perfectly with its surroundings as it is located in the middle of the Gastown Historic District on Water Street. Want to time your photo? The clock shoots steam every 15 minutes!

This Flat Iron Building is in Gastown has always been a classic spot to snap a shot. Lots of North American cities have their own Flat Iron Building and Vancouver is no exception. The shape and aesthetics makes this building a fan favourite.

An art piece by Douglas Coupland in 2009, the Orca sculpture is said to allow the viewer to travel in time between the past and the future.  Installed next to the Vancouver Convention Centre, the backdrop alone makes it one of the best places to take pictures in Vancouver.

At 10 metres tall, this cauldron was the centrepiece of the Vancouver Winter Olympics in 2010. Now a permanent landmark on the Vancouver Waterfront, this icon of steel and glass is a marker and a symbol of history. The backdrop is spectacular in itself, especially when snowcapped mountains lined the background during winter.

Most visitors stumble upon this landmark while talking a stroll along the seawall. This rocky outcrop stands gloriously as a lone sea stack with a tough, twisted handful of Douglas Firs sprouting on top. Siwash Rock, also known by its Squamish name Skalsh or Slhx̱í7lsh, is a place of historical significance and sacredness for the Squamish, Musqueam and Tsleil-Waututh people. As an act of reconciliation, we encourage you to read up on the meaning of the rock and the historical context as well as our colonial legacy.

We don’t need to introduce the city’s skyline. There are many viewpoints along the Stanley Park seawall and within the park where you can catch a glimpse of the city where the sea meets the sky.

You can’t really visit Vancouver without checking out the Totem Poles in Stanley Park! Located at scenic Brockton Point in Stanley Park, the nine totem poles at Brockton Point are BC's most visited tourist attraction and a perfect place to snap a picture while learning about the history and culture of the First Nations peoples.

Because many of the original totems were carved as early as the 1880s, they have been sent to museums for preservation. The totems you see at Brockton Point today are new ones commissioned or loaned to the park between 1986 and 1992.

Located on the northeast edge of Stanley Park, you’ll be able to spot the Brockton Point Lighthouse from far away. Visitors can even walk along the shoreline pathway right underneath it!

A Stanley Park showpiece, the current Brockton Point Lighthouse was built in 1914, but the story of the light on the point begins in 1890, just a year after the dedication of the park. Brockton Point had been inhabited by the First Nations for thousands of years.  There were still people living at Brockton Point up until the 1950s!

A symbol from the north polar region of the world right at the focal point of Stanley Park, this ancient stone monument tradition of the Inuit culture was a welcoming symbol for the 2010 Vancouver Winter Olympic. Standing in one of the most scenic locations in town, you won’t want to miss it.

An iconic piece of art for local proposals and engagements, this 30-feet landmark is installed at Sunset Beach in the West End near the Burrard Street Bridge.

Engagement is a “Pop Art” sculpture that artist Dennis Oppenheim produced, taking the engagement rings out of their domestic environment and re-conceptualized as monumental sculptures. The meaning of Engagement is intentionally open-ended and up for interpretation, so have fun with it for your photos!

An enduring visual landmark and a National Historic Site of Canada, the building that Vancouver Art Gallery now occupies was formerly the Vancouver Law Courts. The monumental structure is a beautiful, neo-classical courthouse building with a large public space and perfect for any potential picture-takers.

Learn about the history of the building and drop by to snap some shots.

If you’re looking for a spectacular 360° view of Metro Vancouver, the Observation Deck atop Vancouver Lookout at Harbour Centre offers a majestic view of our cityscape. Perfect for shots inside and out, the outside of the outlook is also an iconic landmark and a recognizable structure against the Vancouver skyline.

Located at Burrard and Melville, the YWCA Wall for Women is a is a message of hope that helps paint a picture about how domestic violence hides in plain sight. The mural depicts the strength of women and shines light on the “shadow pandemic” of intimate partner violence. A first-of-its-kind for Vancouver, the mural has QR codes embedded in the design. When you take a photo with your phone, you’ll see statistics about intimate partner violence, and have the option to donate to our newest housing project supporting women who have experienced violence.

The Pink Alley in downtown Vancouver, also known as Alley-Oop, is located south of West Hastings between Seymour and Granville. This vibrant pink and yellow urban street art is thanks to the “More Awesome Now” project and is one of the most Instagrammable spots in the city. It is so vibrant that the Kpop group, Twice, use it as their famous backdrop for their music video “Likey Likey”.

The famed rainbow crosswalks at the Bute Street intersection on Davie Street made its debut during Vancouver’s Pride celebrations during 2013. Since then, many rainbow crosswalks surfaced, but this Davie Street intersection is the first in Canada to have these fabulous colours painted.  Known internationally for its thriving LGBTQIA2S+ community, rainbow flags and sunburst banners adorn the streets in this neighbourhood.

Activities and Attractions, Things to do in Vancouver, Near the YWCA Hotel
Read More 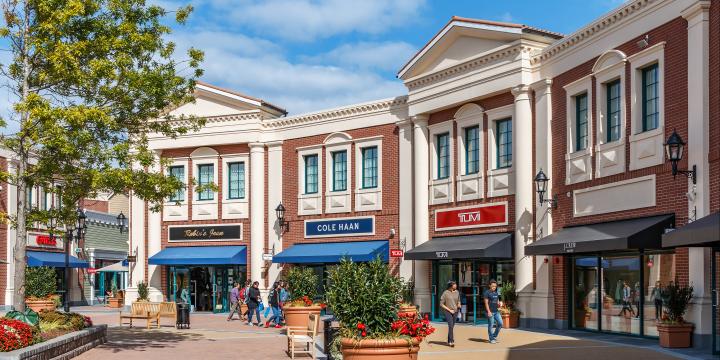 Things to do in Vancouver

Best Places to Shop in Vancouver Along the Skytrain 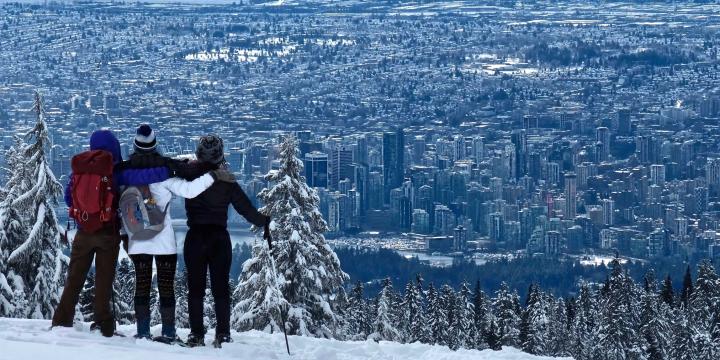 Things to do in Vancouver, Outdoor and Nature Activities

We're excited to welcome you! Check out our current offers.