The YWCA Fitness + Racquet Club in Bentall 4 is anticipated to be open in August/September 2020!

With an initial 3-year lease agreement with Hudson Pacific Properties, our second location, the Fitness + Racquet Club, will be an extension of the YWCA Health + Fitness Centre on 535 Hornby Street.

This 18,000 square-feet facility, previously occupied by Bentall Centre Athletic Club, will offer 5 squash/racquetball courts, a fitness studio, a Pilates studio, personal training, weight, cardio and meditation areas, as well as updated locker rooms with steam rooms inside.  Group fitness classes will be included in the membership and members can readily access both locations! Contenders Boxing Club will also continue to operate in its designated studio inside the club.

The expected opening of the facility has been delayed from the original projections due to the extensiveness of the flood remediation work required, and the permit times at the City of Vancouver; we now anticipate opening in August/September 2020.  Stay tuned!

We’re excited to offer squash and racquetball at the Fitness + Racquet Club.  Drop-in court use will be an additional fee of $5 per person per booking.  For those looking to play regularly, you can add court access to your membership for just $30/month (includes towel service). There will be a limited number of these court access add-ons so if you’re interested please email our Fitness Supervisor/Squash Pro, Andrew Lynn at alynn@ywcavan.org.   Once on the list, you will be contacted 30 days prior to the opening of the Fitness + Racquet Club to register, or for current YWCA members to add court access.

Locker service will also be available at $8/month for the small locker or $12/month for the large locker.  If you previously had the service and would like to have it again, please also let Andrew know (if you haven't done so already).  The same list process as above applies.

Should you wish to receive emails when new updates are available please join our emailing list and select your areas of interest.

WestPark will offer $5 for up to 4 hours, once per day at the Thurlow Parkade, Lot 102 (1000 Eveleigh Street) during the times listed below.  A ticket validation process will be put in place.

Andrew Lynn is a Chartered Professional Coach with over 30 years of experience coaching players of all ages and levels.   A former professional squash player (ranked in the top 100 in the world), Andrew began coaching in his late teens and has coached at many national and international events, highlighted by a Gold Medal result for the Canadian Women’s team at the 2007 Pan Am Games.

Andrew will be offering one-on-one lessons, semi-private and group lessons for squash at the Fitness + Racquet Club and his mantra is that “teaching people how to play the game is more important than just teaching them how to hit the ball”. 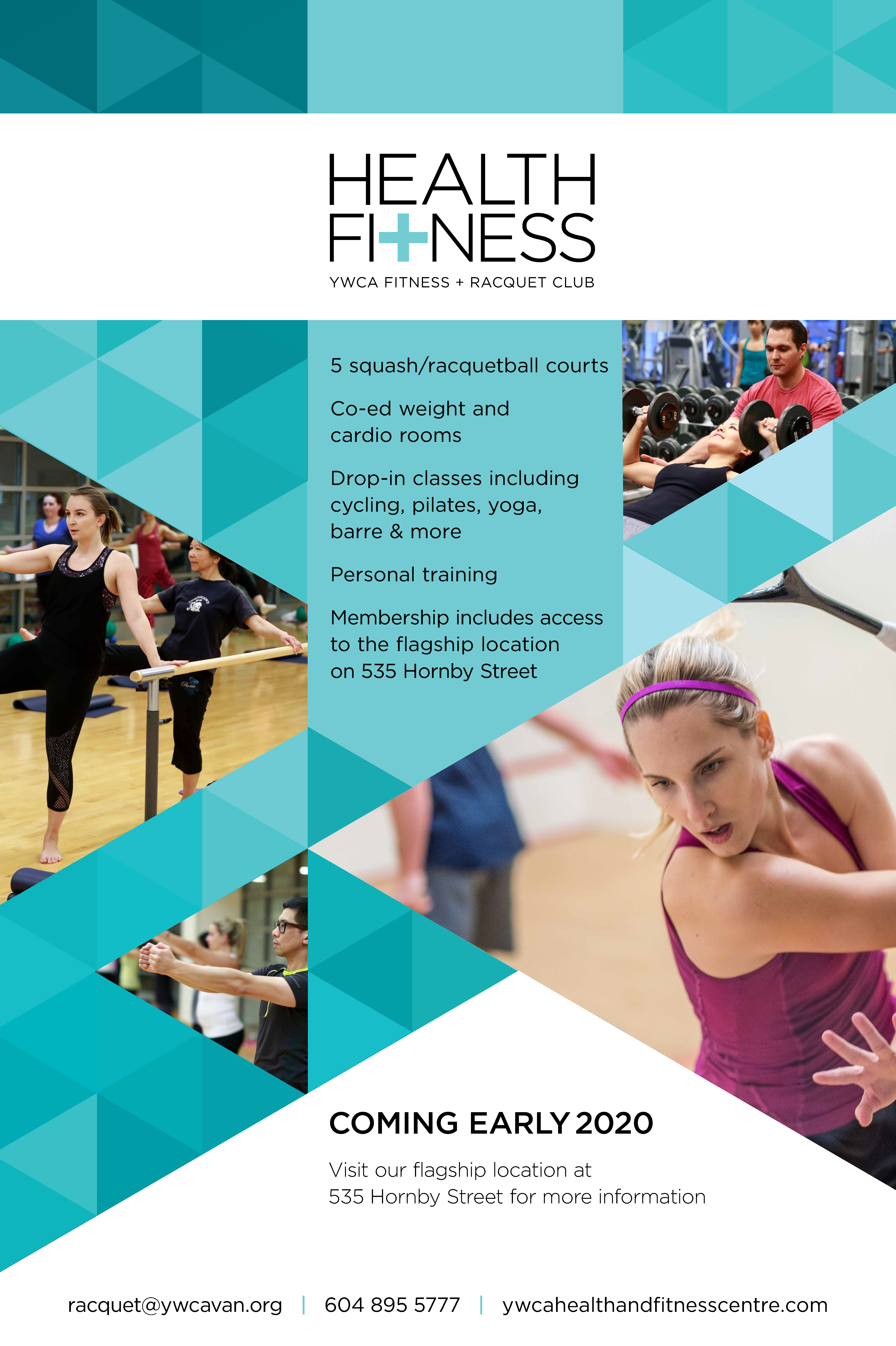