When Olivia* arrived in BC from overseas to visit a relative, she never imagined she wouldn’t be returning to her homeland. At the end of her visit, the relative told her that she would have to "work off" the cost of her plane ticket by housekeeping for a family in rural BC. Olivia didn’t understand her rights in Canada, so she complied.

Without money or friends in Canada, and not knowing a word of English, Olivia set off for her strange new home. Despite this unorthodox arrangement, she developed a good relationship with the family she worked for and felt even closer to them when she became engaged to a family friend.

Her husband took steps to sponsor her, but became angry about the costs and was slow to complete the paperwork and pay the fees. Olivia became pregnant, and her husband began to abuse her. Her employer’s family was reluctant to intervene and soon the abuse escalated. Olivia was forbidden to talk to her baby daughter, Isabel, in her native language. She found that her husband was abusing drugs and she suffered physical abuse and rape, which Isabel often witnessed. Finally, with help from a friend, Olivia found refuge in a shelter.

With her application for permanent residence status at the final stage, Olivia’s husband cancelled his sponsorship of her. Olivia found herself in limbo—unable to legally work in Canada and unable to obtain income assistance. Without money, she couldn’t care for Isabel and she faced the prospect of moving from shelter to shelter, where the maximum length of stay is usually 30 days.

Olivia’s outlook changed when she was accepted at YWCA Munroe House, a second-stage transition house offering a safe home for nine months to women leaving abuse. At Munroe House, Olivia has food in the fridge, friends she can relate to and support for key decisions. And Isabel enjoys playing with children her own age.

Olivia’s luck has continued. With advocacy support from the YWCA, her lawyer and her local MP, she received her Permanent Residence Card last summer.

As a Canadian permanent resident, and with the support and assistance of Munroe House, Olivia sees a whole new world that has opened up for her. “I can do anything now,” she says. “I feel stronger.”

Sadly, there are many women who are not so fortunate. Mothers without legal status in Canada may be forced to leave the country while their Canadian-born children remain here, sometimes with an abusive parent. Stories like Olivia’s have inspired the Mothers Without Legal Status in Canada research project. 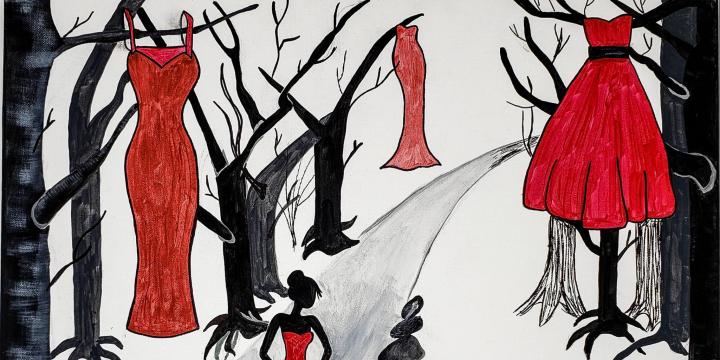 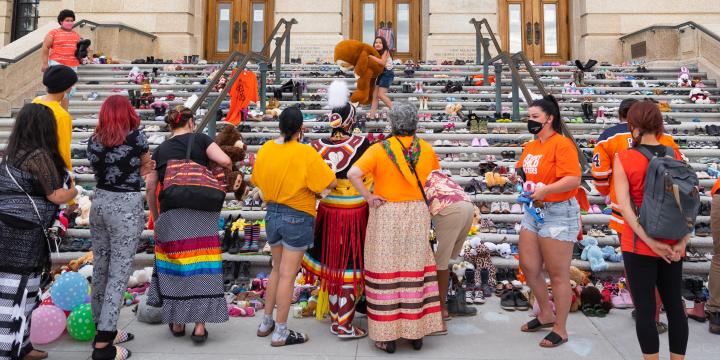 Toward Truth and Reconciliation