YWCA Metro Vancouver opened its doors in 1897 to provide housing and services to women arriving in Vancouver in search of education or employment.

The global YWCA movement traces its origins to the initiative of two women in England in 1855. Lady Mary Kinnaird and Emma Robarts established organizations to provide support for women during the industrial revolution. The two organizations merged in 1877, and the YWCA movement quickly spread to other countries, including Canada.

YWCA Metro Vancouver was established in 1897, in a small cottage at 633 Homer Street. Our founders were dedicated women concerned about the safety and wellbeing of young women new to the city,

Though the YWCA was founded in the Christian faith and YWCA stands for Young Women’s Christian Association, YWCA Metro Vancouver has since evolved into a secular organization. Today, we have a much broader focus, but we've kept our name because it's a part of our legacy. The YWCA today is not a religious or faith-based organization and we welcome people of all ages, genders, religions and backgrounds.

After 125 years supporting the community, YWCA Metro Vancouver is now one of the province’s largest and most diversified non-profit organizations. And while we continuously evolve to meet the changing needs of our community, we remain committed to our overarching vision: a just and equitable world for women, families and allies.

Our Roots in Vancouver

The organization’s original location was a cottage at 633 Homer Street.

In 1904 the YWCA acquired property at Dunsmuir and Burrard, which served as its home base until the mid-90s.

In 1944 we opened the Pender Y to serve the needs of the Chinese community.

In 1979 we opened Canada’s first second-stage transition house for women and their children leaving violence.

In 1984 we opened the doors at the original location of Crabtree Corner in the Downtown Eastside. 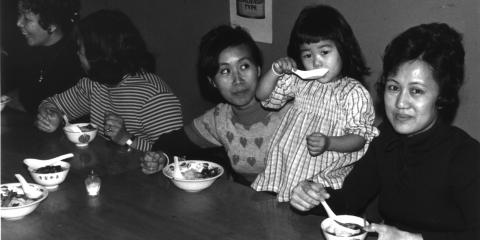 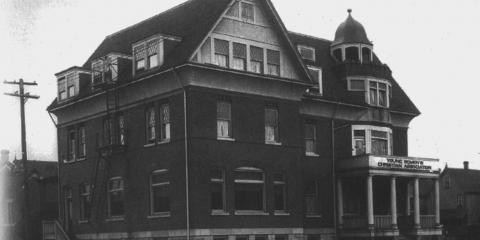 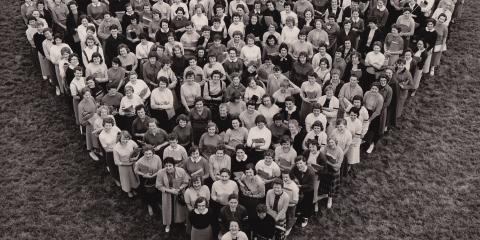 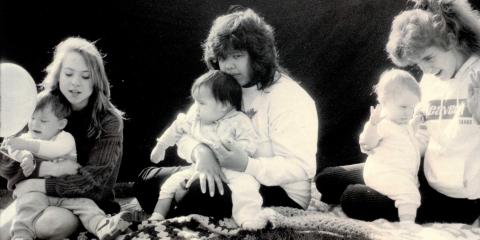 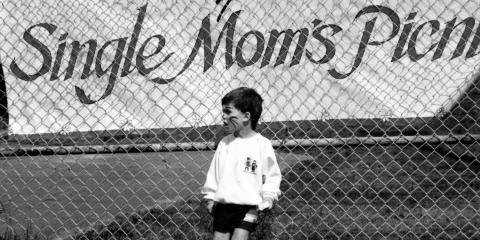 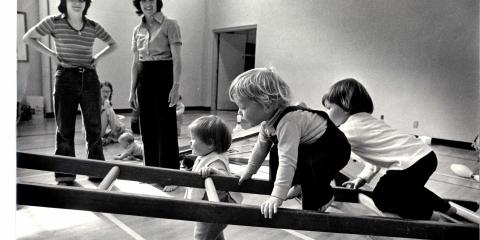 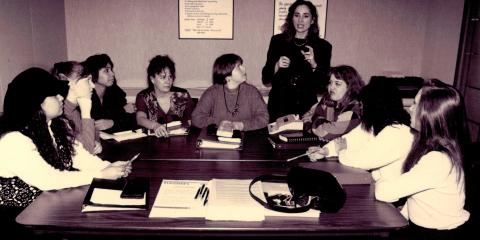 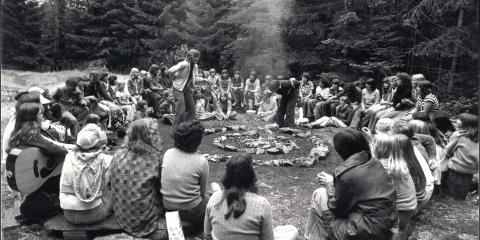 Meeting the needs of a changing community

With each passing decade, we continue to expand our services and reach with innovative programs and advocacy to address the root causes of inequality. In recent years, we have focused on building safe, affordable housing across the region, and have become trusted advocates in the areas of child care, access to justice and women’s economic security and independence.

In 2022, YWCA Metro Vancouver celebrated 125 years of supporting community members as they access our services to change their lives.

Help us continue to build bright futures for our community and learn more about The Next 125 campaign. 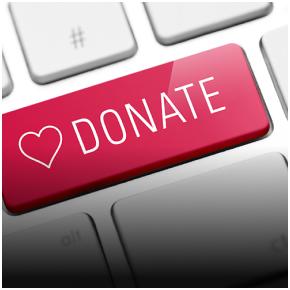 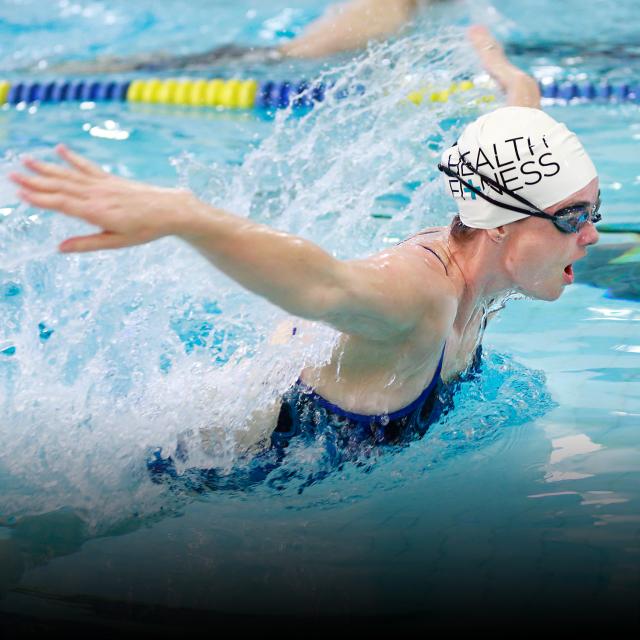 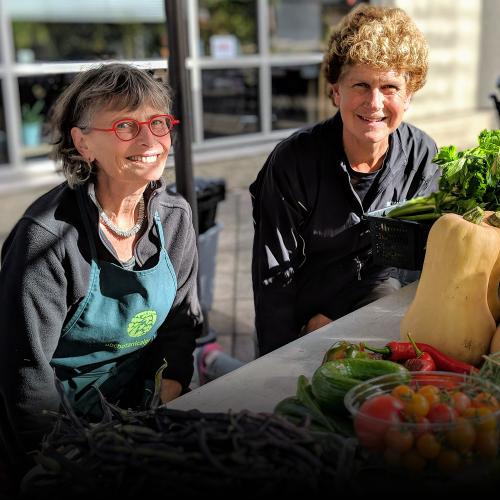