Rape. Sexual Assault. Violence against women. A culture that once condoned it, excused it and covered it up is slowly changing.

Many women who have experienced violence don’t come forward for fear of victim blaming or allegations that they somehow “brought it on themselves.” All too often women’s claims are waved away, dismissed because the short skirt or dress they wore was an open invitation for unwanted sex because “boys will be boys.”  These sexist and prehistoric attitudes are sadly still alive and well in 2015, and this needs to change.

While it continues to be difficult for women experiencing violence to come forward, a public conversation is starting to change perceptions. This shift is slowly creating a more supportive environment for women experiencing violence to speak up and come forward. This shift is mirrored in popular culture. Rape used to be an issue few in the entertainment industry wanted to confront or discuss. But now, issues of rape, consent, victim-blaming and PTSD are represented in hit shows such as ABC’s Scandal, and Netflix’s House of Cards and Jessica Jones.

Over the last few weeks, my Twitter feed has been full of discussion about sexual assault, control and victim-blaming. And we have a fictional character to thank for sparking these conversations: Jessica Jones, a Marvel superhero who opens her own detective agency after her superhero career ends. Her character proves even superheroes can be vulnerable as viewers watch her grapple with PTSD, and self-medicate out of a whiskey bottle, as she tries to move on after being raped by the mind-controlling character, Kilgrave, who harks from Jones' past.

Jessica Jones confronts Kilgrave time and time again, but he is steadfast in his belief that he did nothing wrong because they were “in love.” For sexual abuse victims, this scenario is all too familiar:

Kilgrave: “We used to do a lot more than just touch hands.”
Jessica: “Yeah. It’s called rape.”
Kilgrave: “What? Which part of staying in five-star hotels, eating at all the best places, doing whatever the hell you wanted, is rape?”
Jessica: “The part where I didn’t want to do any of it! Not only did you physically rape me, but you violated every cell in my body and every thought in my goddamn head.”
Kilgrave: “That is not what I was trying to do.”
Jessica: “It doesn’t matter what you were trying to do. You raped me again and again and again—”
Kilgrave: “How am I supposed to know? I never know if someone is doing what they want, or what I tell them to.”
Jessica: “Poor you.”
Kilgrave: “You have no idea, do you? I have to painstakingly choose every word I say. I once told a man to go screw himself—can you even imagine.”

Popular culture is reflecting our real-world conversations back at us. Headlines have been dominated by issues of rape and sexual assault over the last year. In 2014, the hashtag #beenrapedneverreported trended worldwide to show support for the women who alleged they were sexually assaulted by former CBC radio host Jian Ghomeshi. Dozens of women came forward with allegations of sexual assault against Bill Cosby. And there have been numerous stories and examples of rape culture at universities across North America.

Partly thanks to social media and popular media, society is confronting issues of rape in new ways and we can follow the conversation threads and participate in the ongoing discussions by sharing our stories. But the violent acts themselves need to be stopped. When will we stop reading headline after headline about violence against women? When will our daughters, sisters and friends stop experiencing unwanted sexual attention or violence? Earlier this year, I heard author Michael Kaufman speak at a YWCA keynote event and he explained that we need to look for positive ways to engage men and boys in ending violence against women. I think that’s a start.

The YWCA raises awareness of the effects of violence against women and educates youth about healthy relationships. We also fight for reforms and supports that help women make the successful transition to economic independence and to live free from violence and abuse. 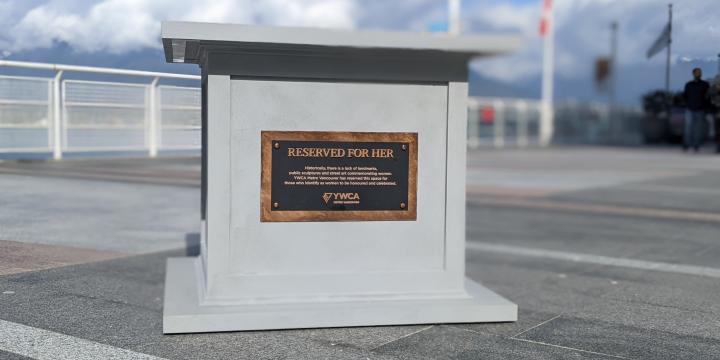 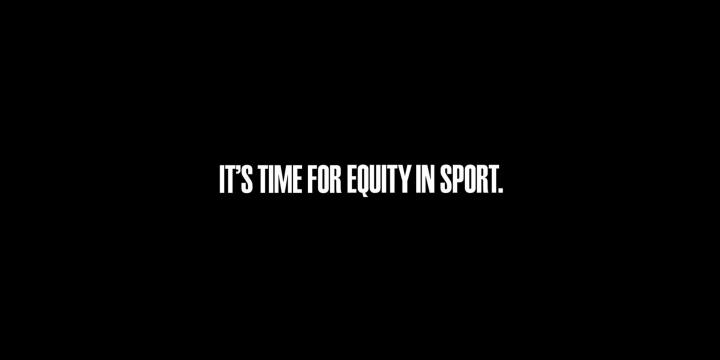