When children, family and career came into the picture, Mike became less active. Realizing that he was becoming something that he wasn’t, he turned to a little competition, peer support, fitness tracking and the Health + Fitness classes to get him back into shape.

As a guy who enjoys team sports like hockey and baseball, Mike has been fit for many years. When he had children and his career evolved, those responsibilities took precedence and he became less active. “You’re dealing with the kids, so your health and fitness goes,” Mike remembers, “I can feel myself becoming something that I wasn’t”.

A few years ago the opportunity for a fitness challenge came up at Mike’s workplace. He pushed for the idea and reached out to the YWCA Health + Fitness Centre to get everyone started. Mike quickly found that having competition helps him focus and the team camaraderie kept everyone motivated. Through a Health + Fitness staff, Mike learned to track his food intake and activity levels. “Sandy talked about a few things like MyFitnessPal. That was pretty eye opening because you can’t lie to yourself,” Mike confessed. “You know what exercise you’re doing and you know what you’re putting in your body. It’s pretty clear.” Needless to say, Mike completed the challenge and lost 24lbs in 8 weeks!

Nowadays Mike loves to get his workout done over the lunch break. He continues to lift weights and takes advantage of the classes at the YWCA.  He says, “It’s the energy and your mind. Sitting in the office after a while gets you feeling bloated and you’re left feeling like a slug. My goal is to make myself feel energized mentally, regardless of body image.” 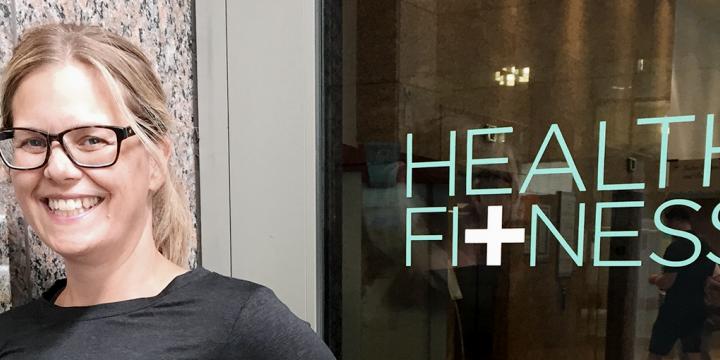 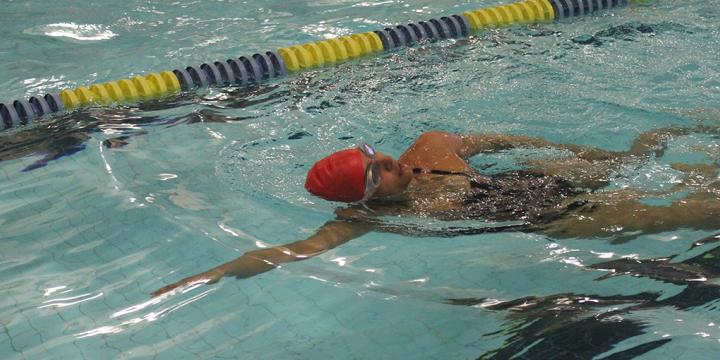 It's Never Too Late to Learn How to Swim