“YWCA is delighted to welcome our new residents to YWCA Como Lake Mews, and to build upon our historic service for single mothers and their children,” said Janet Austin, CEO of the YWCA Metro Vancouver, a non-profit organization founded 120 years ago. “Residents will also have access to a range of integrated YWCA services, enabling them to work towards personal and economic independence.”

The YWCA’s first housing project on the Coquitlam site completed in 2012. At the time, the YWCA built 30 homes at Como Lake Gardens and didn’t utilize all available density. Provisions in city zoning allow for ‘density sharing’ between adjoining sites. Working with the YWCA and City of Coquitlam, developer Beedie Living purchased the unused density for its residential site next door – and used part of the density to build seven non-market townhomes for the YWCA to buy at a substantially reduced value.

“We are grateful to partner with the YWCA Metro Vancouver,” said Ryan Beedie, president of Beedie Development. “For more than 60 years, Beedie has been committed to positively contributing to communities across the region, not just through building homes, but through various initiatives that are largely focused on women and children.”

To purchase the seven townhomes, the YWCA initiated a capital campaign, raising $1.5 million. BC Housing provided a $705,000 gift, part of which will fund a community development worker to assist residents of both Como Lake Gardens and Como Lake Mews with employment and mentorship programs, among other things.

"We know how tough it is for families to find an affordable place to live in Coquitlam and throughout the province," said Selina Robinson, Minister of Municipal Affairs and Housing. "These kinds of partnerships are key to addressing the housing affordability challenges in British Columbia."

“Suitable and affordable housing is one of the most important determinants of the success of a family,” said Coquitlam Mayor Richard Stewart. “Coquitlam is proud to be one of the partners in this important addition to the great work of the YWCA in housing and helping women and their children succeed.”

Partnerships like the one between the YWCA and Beedie are a growing trend across Metro Vancouver. 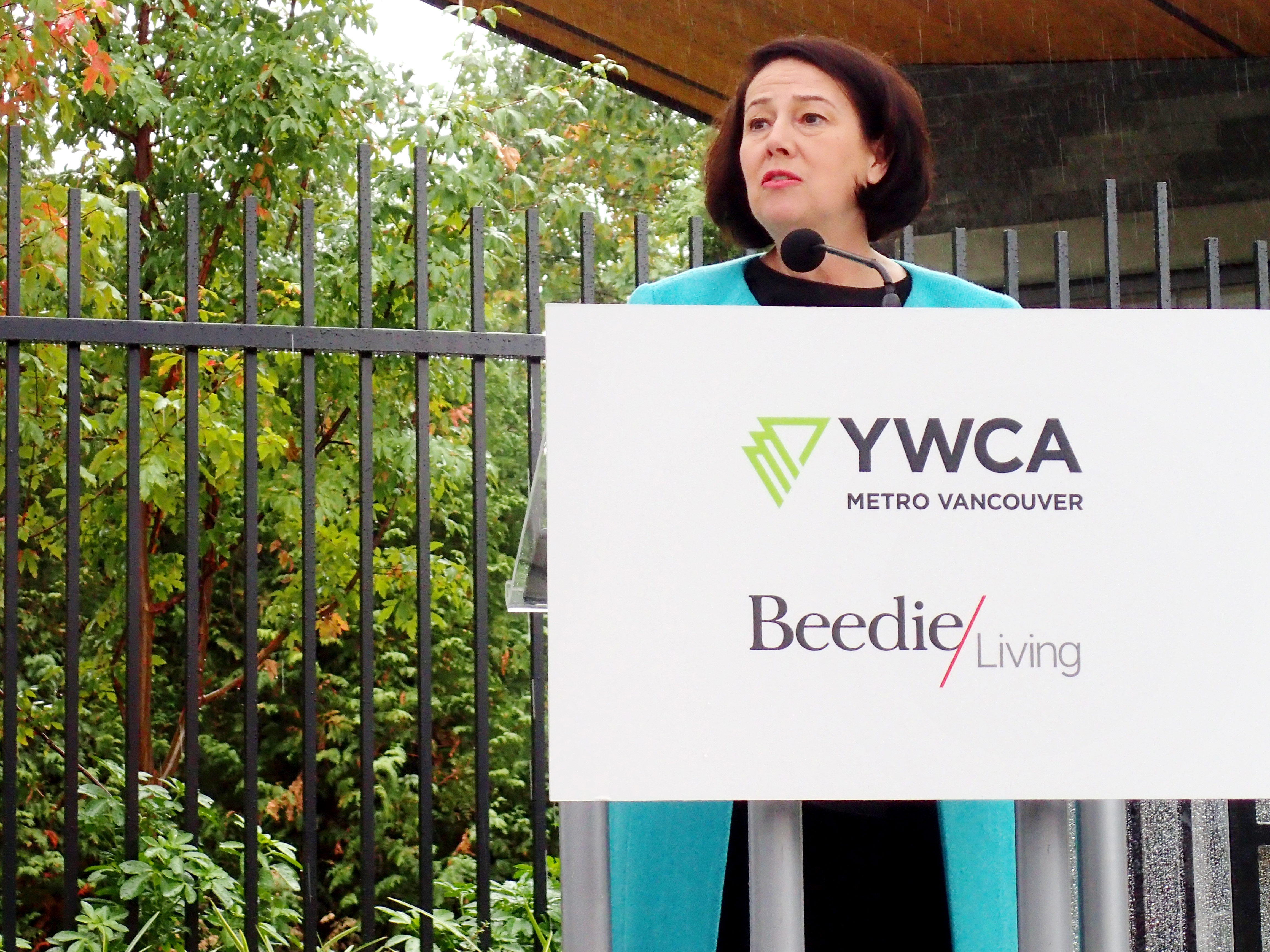 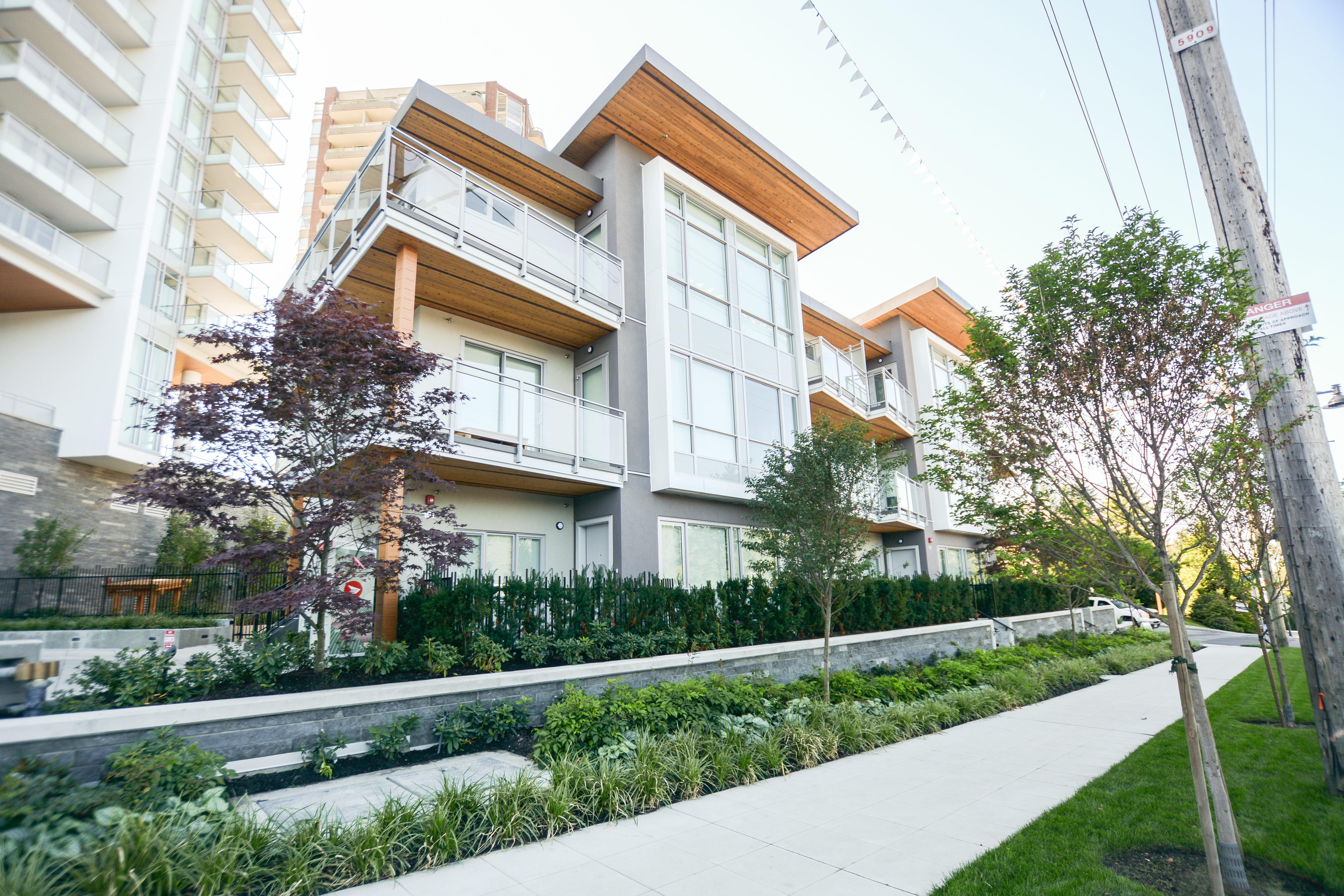 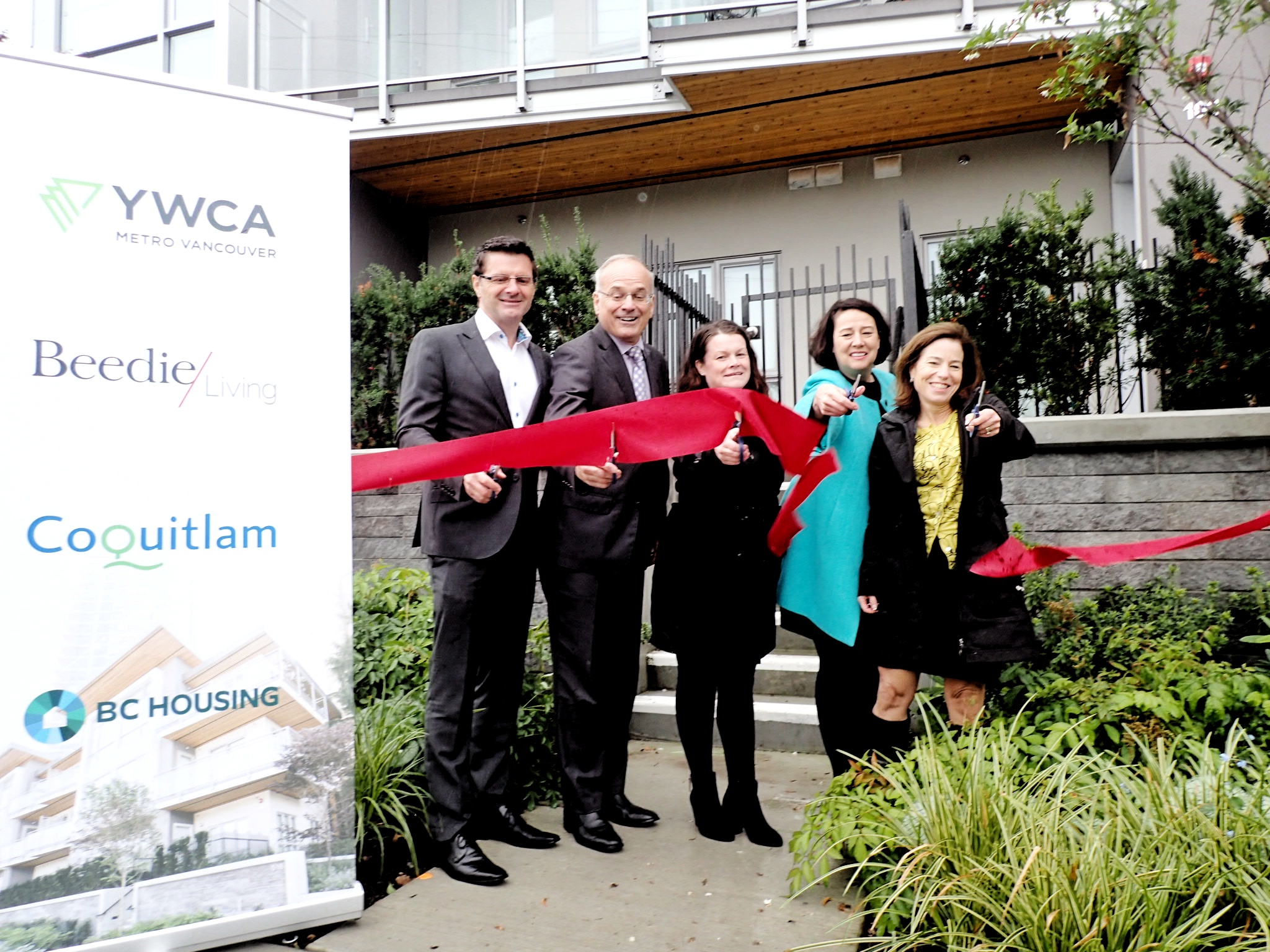 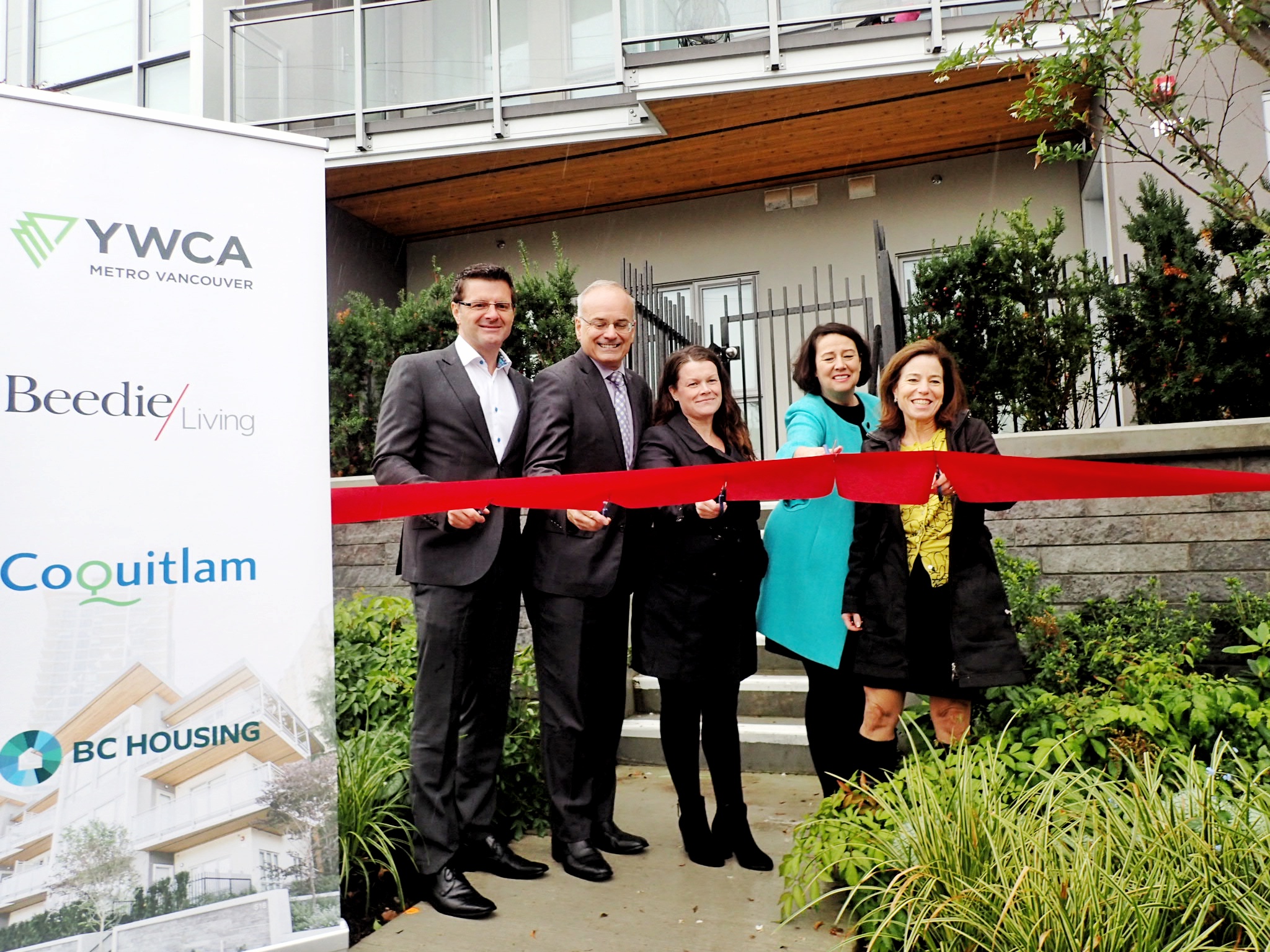 “Many non-profit organizations are land-rich, but have limited capital to expand services,” said Jon Stovell, chair of Urban Development Institute. “In a challenging funding climate, it is logical for them to partner with developers to build housing and share development revenues.”

In addition to building the townhomes, Beedie voluntarily contributed $271,000 to help fund a recreational facility in the neighbourhood, and Beedie employees – through a voluntary company giving program – purchased the furniture for Como Lake Mews’ amenity room.

“We are grateful to Beedie Living for their willingness to explore an innovative housing partnership, to the City of Coquitlam and to our generous donors for making this housing community possible,” said Austin.

Residents began moving into the new townhomes last month. Como Lake Gardens is the third large-scale community development by the YWCA, who this month won the BC Non-Profit Housing Association’s award for Housing Provider of the Year.

YWCA Metro Vancouver is a registered charity providing a range of integrated services for women and their families, and those seeking to improve the quality of their lives. From early learning and child care to housing, health and fitness, employment services and leadership, YWCA Metro Vancouver touches lives in our communities.

Beedie Living was established in 2011 as the residential division of Beedie, Western Canada’s largest private industrial developer and property manager. Beedie Living has developed numerous projects, including Crown in Coquitlam, The Austin and Orchid in Richmond, and the joint venture master-planned community, Station Square in Metrotown. 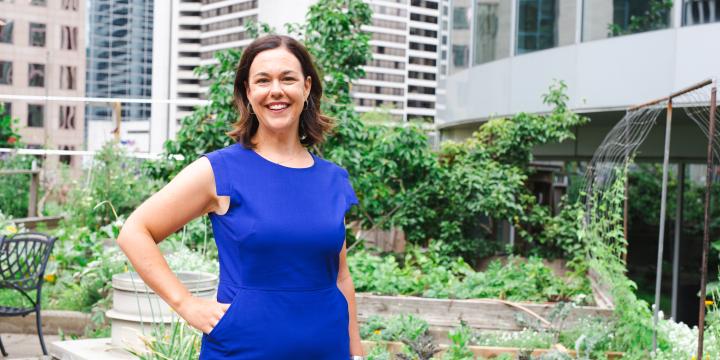 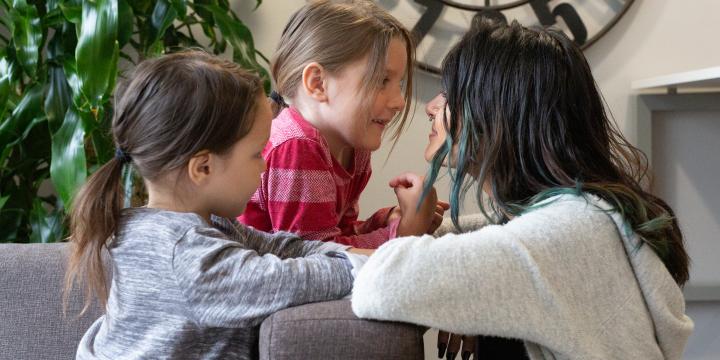