We need to Listen to Survivors

According to Statistics Canada, half of all women in Canada have experienced at least one incident of physical or sexual violence since the age of 16. While the statistic itself is shocking, the true scale of gender-based violence in Canada isn’t always reflected in the number of reported incidents. We all have a part to play in helping survivors.

As part of Victims and Survivors of Crime Week and in an effort to educate the public about the barriers survivors may face when trying to speak up, YWCA’s across western Canada have launched a campaign that urges viewers to stop and listen. The week, which runs from May 27 to June 2, is a national event bringing together victims and survivors of crime, survivors advocates and survivor-serving agencies to help raise awareness about survivors’ issues. 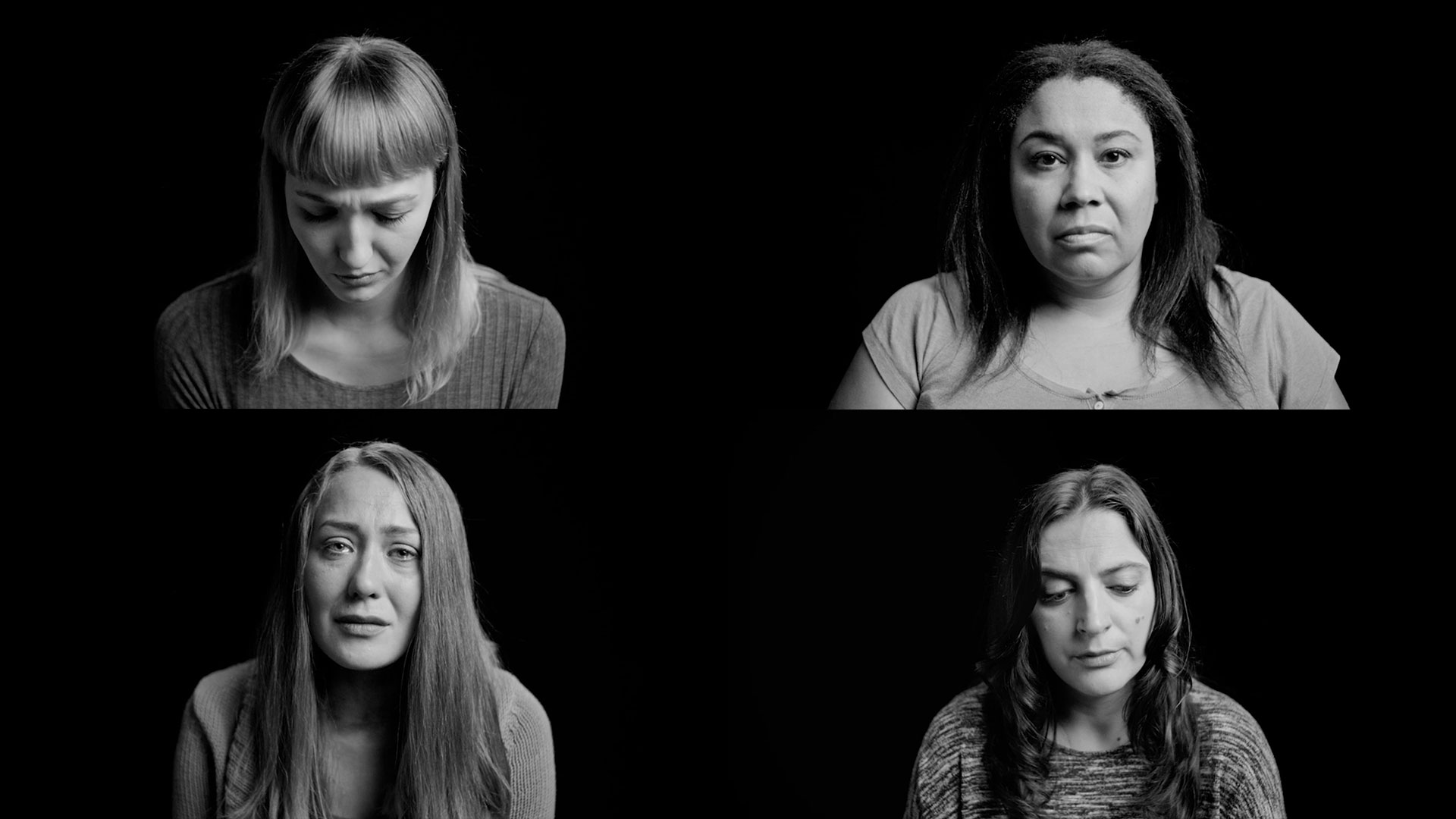 The above videos, which are being circulated on Facebook, show survivors suffering in silence and ultimately illustrate the power and importance of listening - when users finally click to listen, they are able to hear the survivors’ internal monologue, as they struggle to come to terms with what’s happened to them.

“The unfortunate reality is that the inner monologues in our campaign ads reflect thoughts that might run through a survivor’s mind. In our current society, women still wonder whether they will be listened to and believed,” explains Lisa Rupert, VP of Housing Services and Violence Prevention at YWCA Metro Vancouver. “We hope this campaign raises awareness and helps people understand what survivors go through, and how important it is for us hear and believe survivors, so that no one suffers in silence.”

Research shows that 85% of Facebook users don't turn the sound on and listen to videos. Unfortunately, it’s a similar story when it comes to listening to survivors. We hope that these videos will get people thinking about how they can support survivors, and make sure that they're always being heard.

If you are a survivor and need immediate help, know that you're not alone. Here is a list of people you can talk to.

Watch the rest of the PSAs:

This campaign was funded in part by the Department of Justice Canada.