Did you know that over 330,000 working-age British Columbians identify as having a disability?

Inclusive hiring is such an important practice, but there’s a widespread stigma that people with disabilities are a burden on employers. This couldn’t be further from the truth, however, and one person who is a testament to this is 24-year-old Brion.

Brion is a BC Lions-loving resident of North Vancouver, who lives with medical and cognitive challenges that have made it hard for him to find and keep a job. When he first came to his local WorkBC Centre, he had never held a paid position.

After months of personalized job coaching with his employment specialist, Amanda, Brion’s journey to employment has been immense – not only has it led him to his current role as a volunteer with the BC Lions (which he says is a dream come true), but the confidence that afforded him has helped him secure paid employment with facilities management company Dexterra.

When Brion first met with Amanda, he was extremely reserved – but today, his confidence and sense of humour shine through. Brion’s manager at Dexterra, Tina, says what makes him such a valuable hire is his hard work, eagerness to learn and happy attitude. She’s so happy to see his progress, and that he’s been given a chance to do what other people do.

When it comes to the benefits of hiring people with disabilities, Brion’s employment specialist, Amanda, says "I think it's really important that everyone has a place in the community where they can show their strengths and abilities."

And as for Brion, he’s never felt more engaged, valued and confident. 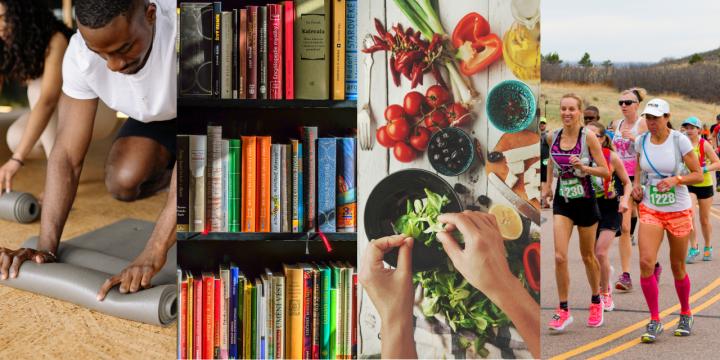 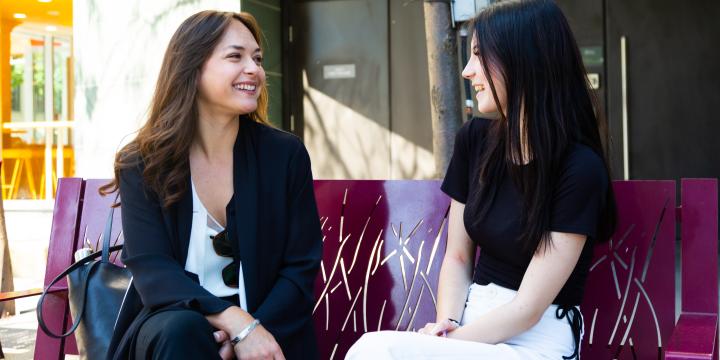