“Under Arthur’s leadership, the YWCA expanded safe, affordable housing for single mother-led families and built a successful brand for the YWCA Hotel, a critical revenue-generating business that helps fund our programs and services,” said CEO Deb Bryant. It has been a privilege to see such an effective leader in action. He will be sorely missed.” 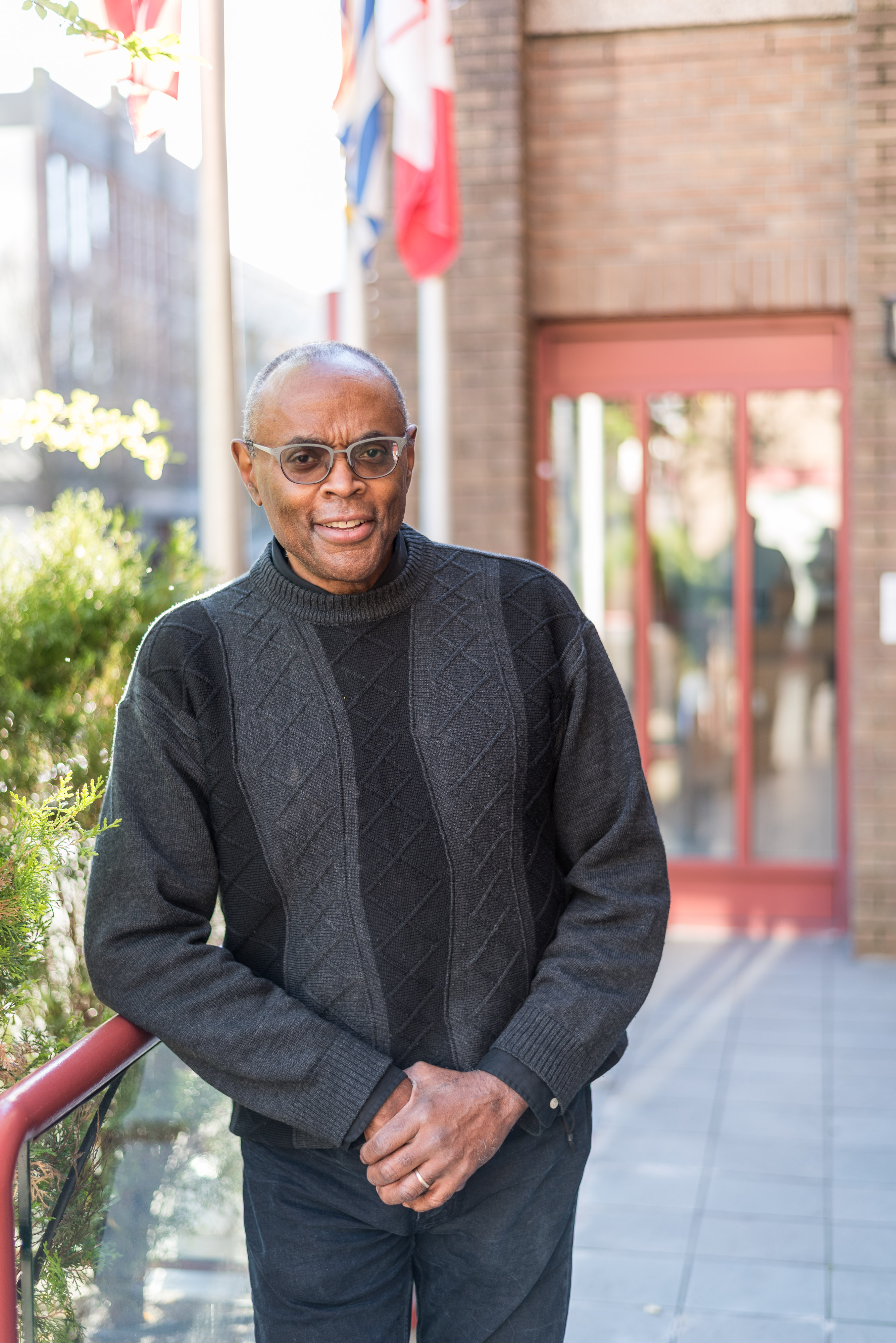 Mills joined the YWCA in 1991 and has been instrumental in tripling the organization’s stock of affordable housing, increasing Hotel revenues and positioning the YWCA to win the BCNPHA Housing Provider of the Year Award for 2017. Under Mills’ leadership, the YWCA Hotel has won numerous accolades, including #3 Best Canadian Bargain Hotel on Trip Advisor’s Traveller’s Choice Awards for 2018 and 2019.

“We are absolutely thrilled to announce Barbara Lane as Arthur’s successor,” said Bryant. “Her strong hotel management background and her passion for gender equality position her to lead our social enterprise through post-pandemic recovery and into a new era of travel and tourism.” 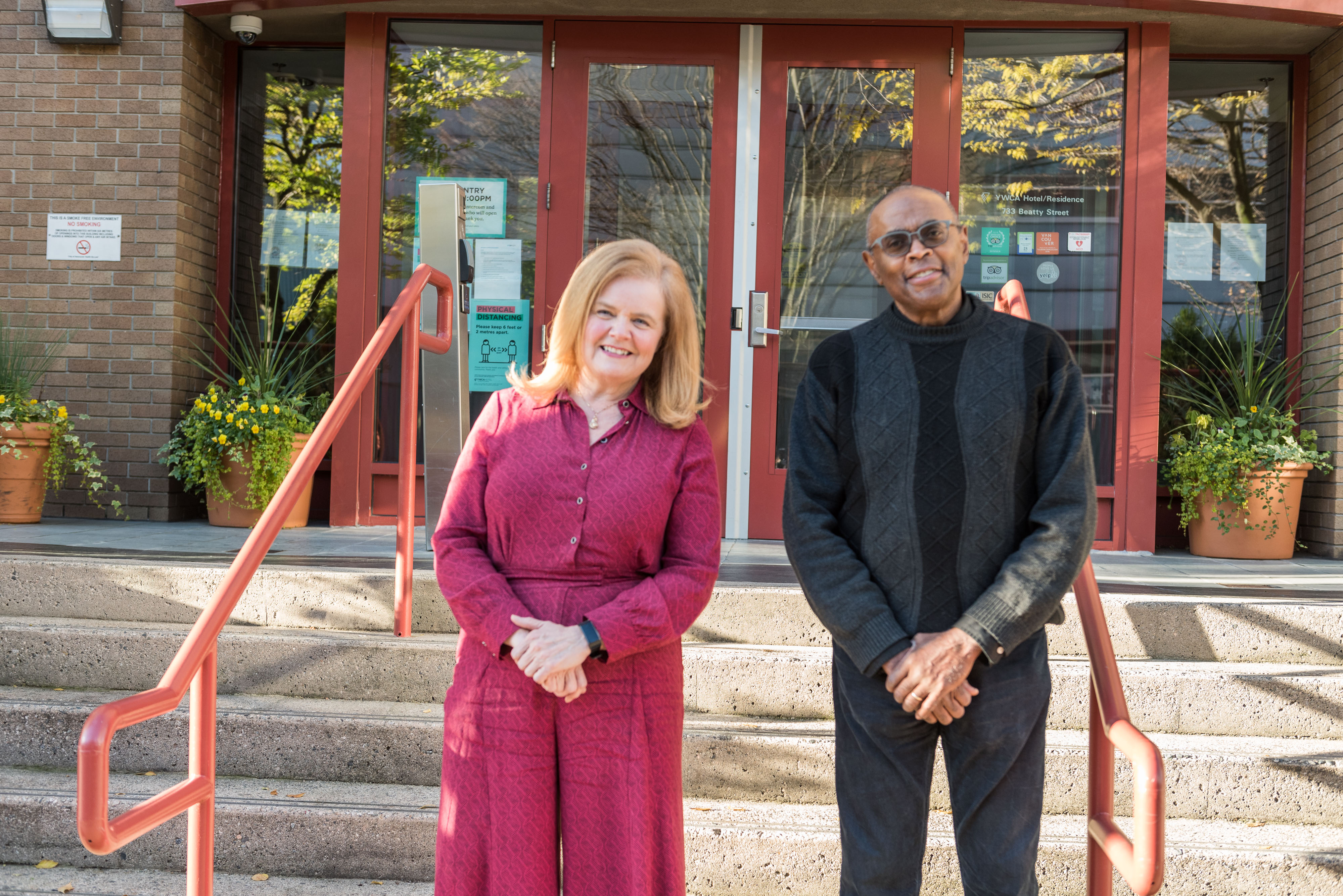 The YWCA Hotel recently completed an expansion project that added a second tower and 65 new rooms. However, decreased demand in tourism and hospitality as a result of the pandemic has significantly impacted the social enterprise hotel’s revenues. Meanwhile, the pandemic has also disproportionately impacted women through job and income loss, increased intimate partner violence and increased unpaid care work at home. As a result, the YWCA has stepped up its supports for single moms and women leaving violence.

Currently, YWCA Hotel is exploring other revenue streams to sustain operations, such as providing rooms for self-isolation, opening its residences to those in need of short-term rental housing and welcoming more local travelers, as restrictions permit. 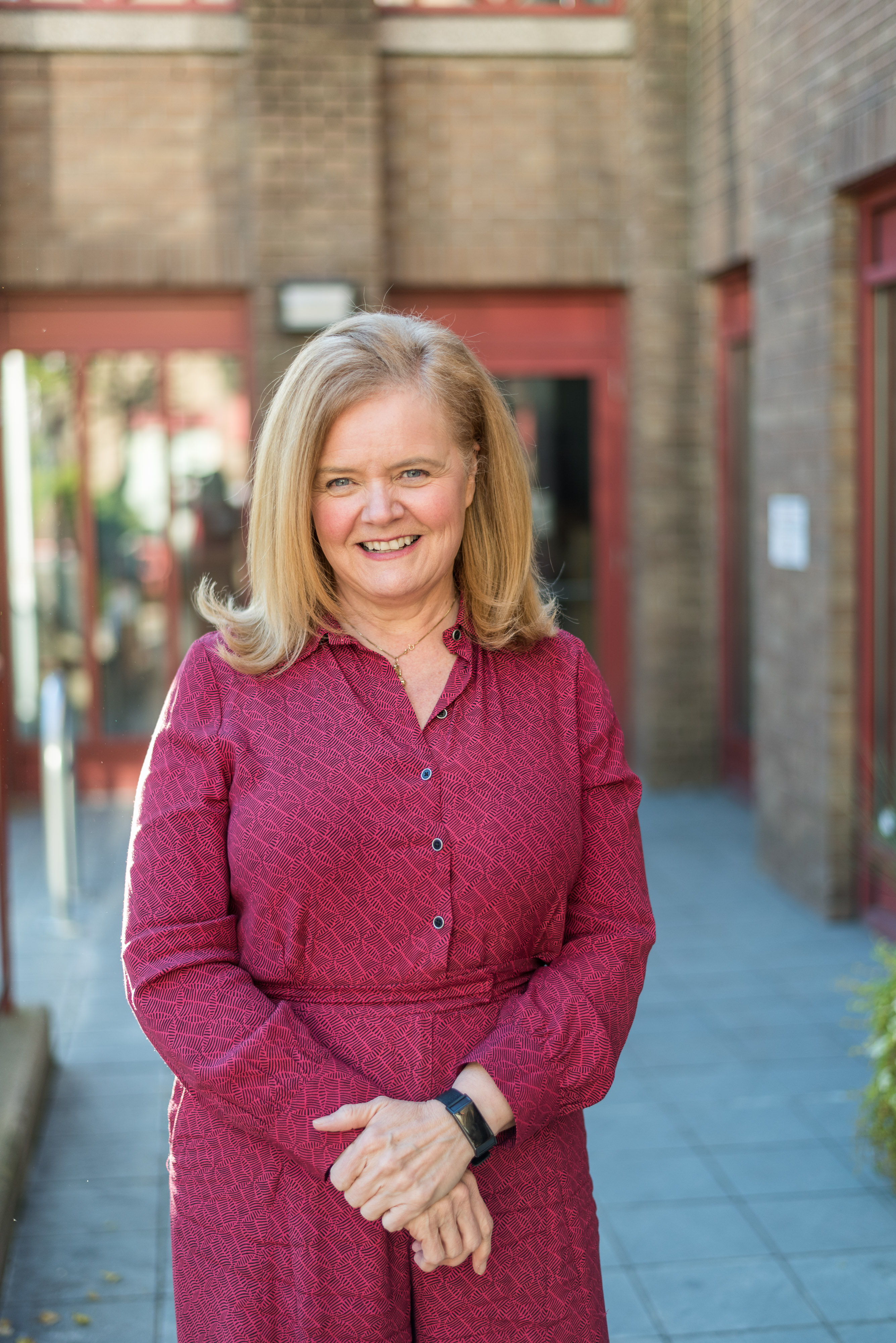 Congratulations on the completion of your new accommodation - it looks really splendid. We very much look forward to the time when travel from Europe resumes and we can renew our love of Vancouver and enjoy again the (always) warm welcome from the staff at the Y in Beatty Street. Hope that you all remain safe and well and that many visitors soon start to make use of your brilliant accommodation.

Dear Mr Mills, I live in the

Dear Mr Mills, I live in the UK and was thrilled to stay at the YWCA (about 15 years ago!!) when I worked in BC on a teacher exchange programme. It allowed me to see Vancouver, and to feel at home in a foreign country. Congratulations for 30 years of service and what a huge success YWCA is, due to you and all your wisdom. Thank you so much, and God bless you in your retirement. Jenny.