Thursday, February 18, 2021 by Ginelle Foskin and Mabel Taunu
Back to Media & Resources

In honour of Black History Month, we acknowledge and celebrate trail-blazing, pioneering Black Canadian women whose sacrifices, resilience, creativity and excellence continue to inspire women from all walks of life.

Mary Ann Shadd opened a racially integrated school, and in 1853, she also launched Provincial Freeman, an anti-slavery newspaper that told the stories of successful Black people in Canada to encourage settlement. She was the first woman to publish a newspaper and one of the first Black women to earn a law degree in 1893.

Viola Desmond, a beautician and mentor to young Black women, is best known for refusing to sit in the designated Colour section of a Nova Scotia movie theatre in 1946. Desmond was arrested and charged for defrauding the government for the one-cent difference in tax between the two tickets. She appealed this charge but her conviction stood until 2010, when she was finally pardoned.

Rosemary Brown, a noteworthy politician, educator and social activist, advocated for both racial and gender equality. Brown founded the British Columbia Association for the Advancement of Coloured People (BCAACP) in 1956, to help people gain access to housing, employment and legislation resources. In 1972, she was the first Black woman elected to political office in Canada. A few years later, she campaigned under “Brown is Beautiful” and ran for leader of the NDP, coming in at a close second. In 1989, we honoured her as a recipient of a YWCA Woman of Distinction Award.

"To be Black and female in a society which is both racist and sexist is to be in the unique position of having nowhere to go but up." - Rosemary Brown

The Honourable Jean Augustine became the first African Canadian woman elected to Parliament and subsequently the first Black woman in a federal Cabinet. In February 2002, she was elected Chair of the Standing Committee on Foreign Affairs and International Trade. In the same year, she was appointed Secretary of State (Multiculturalism and Status of Women) and embarked on a successful campaign for legislation to recognize Black History Month in Canada. In 2003, she was re-appointed to the new Cabinet as Minister of State (Multiculturalism and Status of Women). In 2004, she was appointed Assistant Deputy Chair of Committees, making her the first Black woman to occupy the Speaker's Chair in the House of Commons.

Zanana Akande became the first Black woman to be elected as a member of the Legislative Assembly of Ontario in 1990. After leaving politics, Akande focused her efforts on community projects, including her work as the Chair of Black Legal Action, a non-profit in Toronto.

Angela James was known as one of the best players in women’s hockey and helped Canada win gold at four Women’s World Championships. She retired her skates in 2000, but moved on to coaching and in 2010, became the first openly gay player and second Black athlete to be inducted into the Hockey Hall of Fame.

Dr. Wanda Thomas became the first Black Nova Scotian to be appointed to the Senate in 2016. She was the first Black Canadian and woman to have an academic tenure, becoming full professor at Dalhousie University with a research focus on anti-oppression and diversity. She is also the founding member and President of the Association of Black Social Workers. She received the Order of Canada in 2005 and the Order of Nova Scotia in 2014.

Dr. Afua Cooper is Associate Professor at Dalhousie University, with a research focus and expertise in African Canadian Studies. She is regarded as a key figure, even leading authority, on the Black Diasporic experience in Canada. She is a poet and served as Poet Laureate of Halifax Regional Municipality for the term 2018-2020. She has curated exhibitions on Black history and slavery. Cooper also has a local connection, as the SFU Ruth Wynn Woodward Endowed Chair, 2008-2009.

Janaya Khan is co-founder of Black Lives Matter Canada and pioneered the movement’s work in 2014, after Jermaine Carby was shot and killed by a police officer in Brampton, Ontario. Khan is an international ambassador with Black Lives Matter and continues to fight for justice and equality for people of colour and the LGBTQ2S+ community. They host the popular Sunday Sermon every week at 12pm PST on Instagram.

This is the third post in a series on celebrating Black History Month 2021.

Photo by Valentina Conde on Unsplash 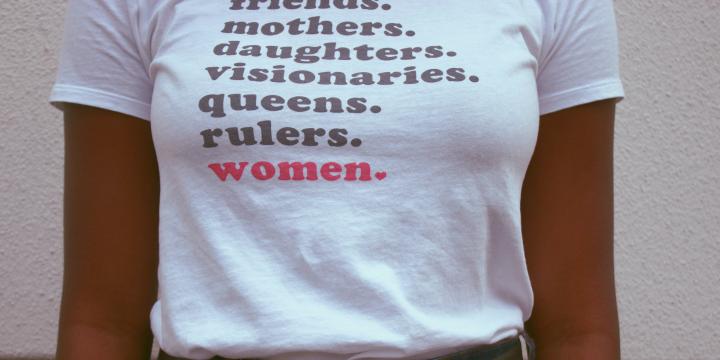 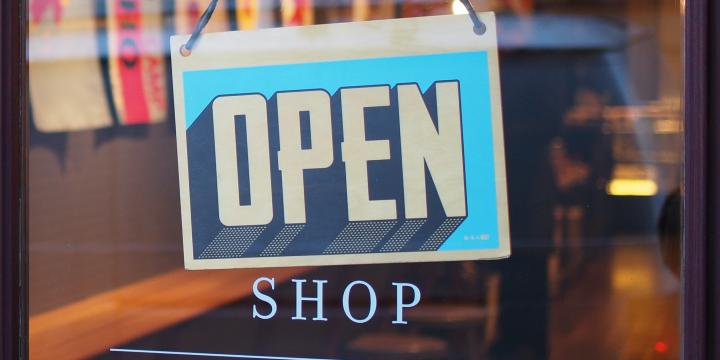