Statement on the Burial Site Found in Kamloops Residential School

YWCA Metro Vancouver is deeply saddened to learn that the burial site of 215 children has been confirmed on the grounds of the former Kamloops Indian Residential School. We join the Tk’emlúps te Secwépemc community, survivors and others whose family members were sent to this institution in their grief, and we recognize and honour the lives of children lost.

This is just one shocking example of the damaging and lasting impacts of the Canadian Residential School system that was inflicted on Indigenous peoples. The legacies of this racist and genocidal system continue to be felt among individuals, families and communities. This tragedy also shines light on the importance of recognizing and respecting the power of oral history and community memory.

We stand with Residential School survivors, individuals, families, colleagues and groups dedicated to demanding justice and transformative change. The YWCA calls on the federal government to immediately make meaningful progress toward implementing the Truth and Reconciliation Commission’s 94 Calls to Action aimed at redressing the legacy of Residential Schools and advancing reconciliation in Canada. We also call on municipal, provincial and federal governments to implement the 231 Calls for Justice from the National Inquiry on Missing and Murdered Indigenous Women and Girls’ Final Report.

We understand this loss affects individuals, families and communities in British Columbia and beyond and hope all those impacted by this tragedy will seek support:

The Indian Residential School Survivors Society - British Columbia has opened their telephone support line for anyone requiring emotional assistance. Call toll-free at 1-800-721-0066. They will provide 24-hour support on Friday, May 28, 2021, and be available on May 29 and May 30, 2021, from 8am to 11pm.

Photo courtesy of the Province of British Columbia 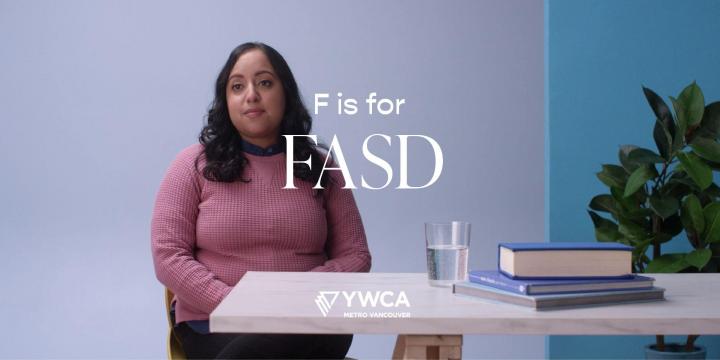 Learn the Basics of FASD