As we approach July 1, it is important to reflect on the historical events that this day represents, while acknowledging the complicated emotions that might arise as this day nears.

Officially, July 1 is this country’s national day. It marks the anniversary of Canadian Confederation which occurred on July 1, 1867, with the passing of the British North America Act. On this day, the three separate colonies of the United Canadas, Nova Scotia, and New Brunswick were united into a single Dominion within the British Empire called Canada.

This day also made it official policy that the rights and sovereignty for the original people of this land were henceforth gone. Worse still, this day that brought “Canada” into being was the catalyst for the forceful, intentional and systemic cultural genocide and erasure and destruction of the family fabric, identity, safety and autonomy of Indigenous peoples.

July 1, “Canada Day”, represents something different for everyone, depending on one’s experience, personal history, and relationships. This country, as we know it today, is also a mix of extremes. Extreme wealth exists beside deep poverty; resource extraction strips away nature’s abundance; freedom for many contrasts with systemic oppression for others.

It is difficult to hold contrasting realities at the same time. To make it more difficult, people might also experience feelings of guilt for having celebrated this day in the past before knowing the extent of the government’s treatment of Indigenous people. Others face a dilemma for appreciating the opportunities this country affords them, while knowing that these opportunities have come at the expense of colonization.

The origins of the name 'Canada'

The name “Canada” likely comes from the Huron-Iroquois word “kanata,” meaning “village” or “settlement.” In 1535, two Aboriginal youths told French explorer Jacques Cartier about the route to kanata; they were actually referring to the village of Stadacona, the site of the present-day City of Québec. For lack of another name, Cartier used the word “Canada” to describe not only the village, but the entire area controlled by its chief, Donnacona.

The YWCA and Canada’s History

As an organization that has been operating for 125 years, we recognize the YWCA’s role in Canada's colonial history, including our complicity in harmful social systems and practices that continue to negatively impact Indigenous peoples’ education, cultures and languages, health, welfare and economic opportunities.

Advancing truth and reconciliation is a key priority for the YWCA and we are committed to learning and unlearning, consulting and reflecting, and taking actions that advance justice, equality and opportunities for Indigenous peoples. This includes:

Moving forward in the era of Reconciliation means openly acknowledging the true history of this land and finding a way forward, together.

If you are looking for ways to reflect on this day, here are some suggestions:

Photo by Jess Barnett on Unsplash 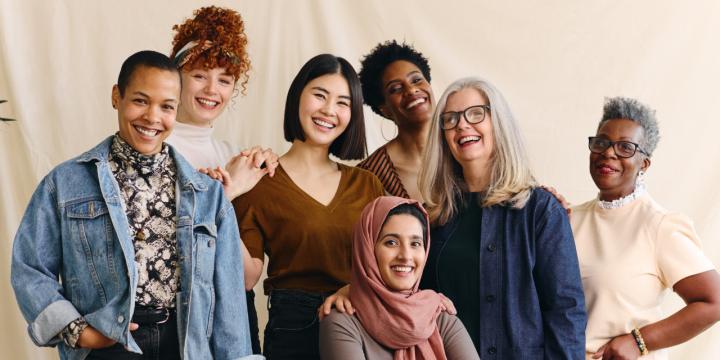 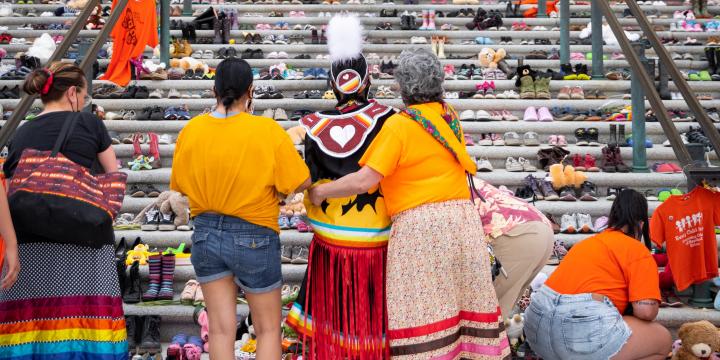 What You Can Do Today to Support Truth and Reconciliation