This year has been an incredible year for advocacy and social justice. From the Women’s March in January to the #MeToo campaign, issues surrounding sexualization, violence against women and gender inequality have never been more prevalent.

The Youth Advisory Council (YAC) is a grassroots program empowering youth in Metro Vancouver to become advocates for social change and achieve gender equality through media literacy. The YAC is made up of high school and university students who are knowledgeable about media, its uses and associated impacts and opportunities. The council’s goal is to unite young people who are passionate about creating change on issues relating to:

This Year at a Glance

For the past year, members of the YWCA Youth Advisory Council came together to discuss critical issues in the media and engage with ideas to change how the media portrays youth and women. These meetings and discussions resulted in meaningful dialogue, as well as the creation of workshops that educate their peers and the community on the impacts of media on young people. Here are a few of the YAC’s highlights in 2017:

In celebration of Canada's 150th anniversary since confederation, the YAC facilitated a panel event recognizing some of the young, female change-makers in our province. This event celebrated local women’s accomplishments, their stories, and encouraged community building. The event’s diverse group of panelists spoke on truth and reconciliation, sustainability, global stewardship and gender equality.

Methanex Lunch and Learn – May 6

During the spring, the YAC partnered with Methanex, one of the program’s key funders – to deliver a Lunch and Learn panel event for parents, caregivers and those who work with youth. This event focused on how Media and Technology shapes the world. Council members Annie, Anthony and Serene shared their knowledge on how adults can support the youth in their lives to think deeply and critically about the media they consume and how to be safer online. 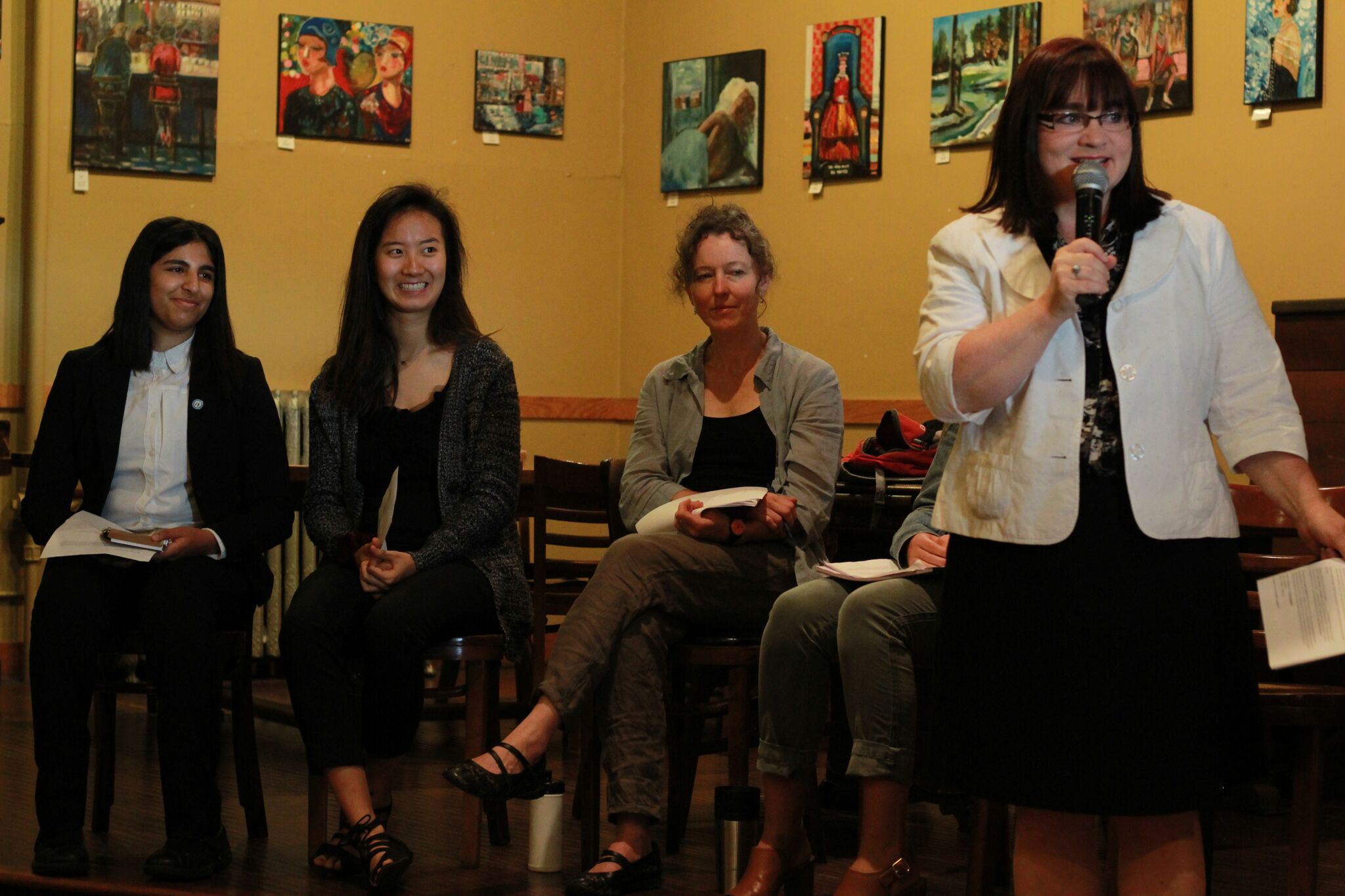 In the summer, the Youth Advisory Council partnered with Women in Film and Television (WiFT) Vancouver. Two Council members (Sarah and Alyana) spoke on a panel for the WiFT Networking Breakfast discussed the misrepresentation of women and girls in media. The event was well-attended by adult women in Vancouver’s film and television industry.

On November 25, the Youth Advisory Council organized and developed the YWCA's annual youth media literacy conference, (YOU)th: A Free Media Literacy Conference . The YAC developed four workshops exploring representation and its effects on and off screen.

Council members facilitated an interactive activity highlighting the intersectionality of the conference’s workshop themes. Call to Actions were posted by participants on social media to demonstrate the positive uses of media. 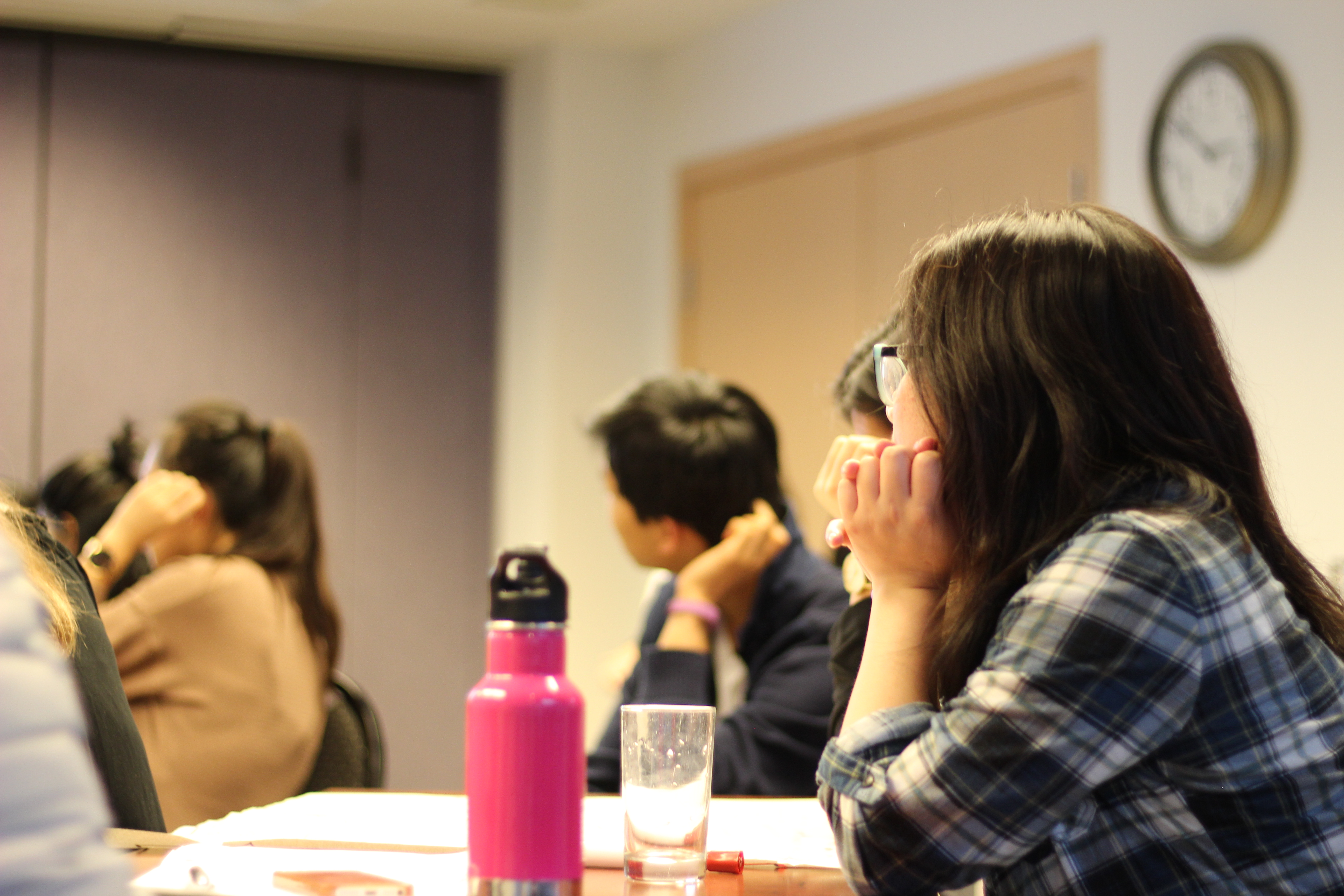 The conference was a great opportunity for learning and reflection. Not only did attendees leave with meaningful action items, they also left feeling empowered and inspired to create change. The Youth Advisory Council came together with the goal to raise awareness on the impacts of media on youth and the conference was an incredible wrap up of the YAC’s work in the community.

The YAC hopes to empower more youth across Metro Vancouver and continue to let the voices of youth be heard.

The Youth Advisory Council would like to thank Methanex, Canada 150 and Heritage Canada for the continuous and generous support.