The YWCA Employment Navigator program supports single mothers across all YWCA programs and housing communities to create a strategic plan toward meaningful employment. The employment navigators provide participants with information, resources and referrals to services such as the YWCA’s employment programs or bursaries for single mothers, while providing ongoing individualized support and empowering them with the tools and skills necessary to overcome barriers and achieve economic sustainability for their families. The program plays a key role in assisting single mothers to navigate the many services the YWCA offers and access resources that will help them get one step closer to reaching their goal of financial independence.

Jessica is one of the many single moms who found a career path and is paving her way to a brighter future through the YWCA Employment Navigator program. Here’s her story.

“I left my husband under very distressing circumstances. It was the third time he’d become physically abusive during our relationship – the difference was, we now had a young child watching. I couldn’t let a young girl see her mother treated that way or grow up in a house like that. I knew if we stayed it would only get worse – and possibly reinforce a sense of normalcy of abuse, that my daughter could take with her into her future relationships.

I’d wanted to leave before but felt trapped and isolated. This time I made it out the front door, baby girl in hand. I’d nothing but a diaper bag and a few dollars, and I was utterly broken from the oppressive living situation we were in.

With no family in the province we really had very few options. I found a transition house with an opening and we arrived that night emotionally and physically exhausted – but I was so happy we weren’t stuck sleeping in my car. It was there that I started to recover and I began to work diligently to build our hierarchy of needs; to get a job, daycare and housing. I learned about safety plans and felt a sense of security that I’d not felt in a long time.

Before our stay was up, I applied to the YWCA Second Stage Transitional Housing and was so relieved to be accepted. I wasn’t yet emotionally strong; I lacked the confidence I’d once had. I was jumpy and worried. My ex was fly off the handle...  clearly, we still needed the support of facilities that made us feel safe and comfortable in our own skin.

It was there that I received invaluable resources and support from an understanding community. I joined a YWCA Single Mothers Support Group and began to slowly regain my self-confidence. I met other mothers that had similar problems and I no longer felt alone in my struggles.

A few months later, my daughter and I were offered permanent housing in a nearby Single Mothers Housing community at YWCA Como Lake Gardens. It was then that we really stopped being transient, and we started to put down some roots to begin our new life.

This new start was an absolute blessing. After some counselling and adjustment time, I began to realize that even though our housing was subsidized, I couldn’t become financially independent in my current line of work. I was working in the local film industry as a training assistant location manager. But in film, a normal workday is considered 15-hours or more and the shifts could start at any hour of the day or night. I found that I was having to turn down shifts because of my child care needs. 15-hour days were fine when I wasn’t a mother, but it was impossible when I became a single parent.

Every day was a struggle. My job required such long hours that I felt it was unfair for my daughter to be raised in a daycare setting, especially after all we’d been through. It wasn’t going to work, no matter how much I tried, I knew I had to take a new path.

I began researching schools and new careers, but I still wasn’t completely sure if I was ready to take the giant leap into trades or if I should build on some of the administrative skills that I already possessed.

A presentation at our housing community from the YWCA Employment Navigators really helped me to solidify my goals, and gave me some great leads into how to finance this big change. They saw potential in me that I didn’t immediately see in myself. I was excited and inspired after the visit; this is really when my personal action started to blossom.

There was an opportunity a few months later to make a one-to-one appointment with the Employment Navigator Team for a follow-up, and I jumped at the chance. We discussed other ways and options to finance the schooling, and ultimately, I came out of the meeting with more drive and ambition to accomplish my goal.

They made me feel like there was a network of support around me, I just needed to reach out and ask for help. By that time, I’d been accepted to a few local colleges in widely different programs – but I wasn’t fully sure what to do. I didn’t know if I could accept and still put food on the table for myself and my daughter. I spoke with the Employment Navigator for an hour about my interests, my goals, and what other external resources were available.

Ultimately, I decided to join BCIT’s Power & Process Engineering 2-year diploma program because I like to work with my hands and I visited the school to explore the program in person. When I saw the steam room and turbine lab we would be working in, I was sold.

My tour guide then is now one of my instructors and he is devoted to teaching us about safe practices in the workplace and environmentalism, which I also have a true passion for. Every week we spend 8 hours in a lab taking apart machinery, welding, doing piping projects, and fixing humongous valves, as well as operating high-pressure steam boilers, learning electricity and the inner workings of plant auxiliary equipment.

I am the only single parent in the program. There are three women in total involved in the department, and I am the only woman in my class. It is not easy, in fact, learning thermodynamics and calculus while my daughter yearns for my attention is near impossible. But I strive on, knowing that this is temporary and this will provide a better life for us.

The advice I received was invaluable and inspiring. Last semester, I received some much-needed financial support from the YWCA Single Mothers Bursary and then later from the YWCA Futures Scholarship. I also receive help with living and transportation expenses from the Cause We Care Foundation. And, because of BC Housing subsidy initiatives for full-time students, my monthly rent was also reduced.

I look forward to finishing school in the spring of 2021 and becoming financially independent – and one day becoming a Chief Engineer at a power plant here in BC.

I’m proud to be representing women in a male-dominated trade. I couldn’t have done any of this if it wasn’t for the multifaceted support from the YWCA. There are more women out there like me; they just need a leg up, a spark of confidence to get the ball rolling, and they can become successful mothers working in our community.”

The YWCA Employment Navigator is a two-year project funded by the RBC Foundation. Implemented by YWCA Canada, Plan Canada, Canadian Women’s Foundation and Catalyst, it focuses on women’s economic empowerment, helping to move them towards a sustainable livelihood. 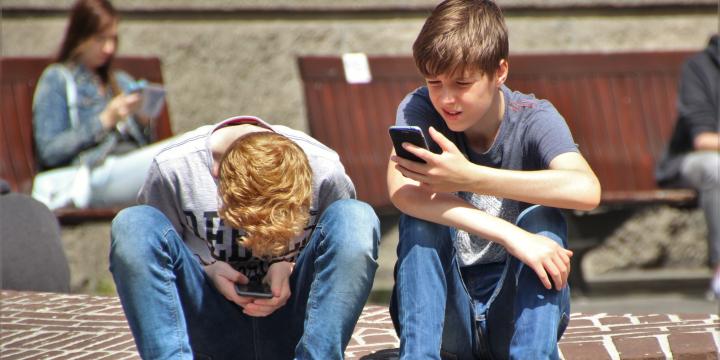 Pink Shirt Day and Bullying in the Age of COVID-19 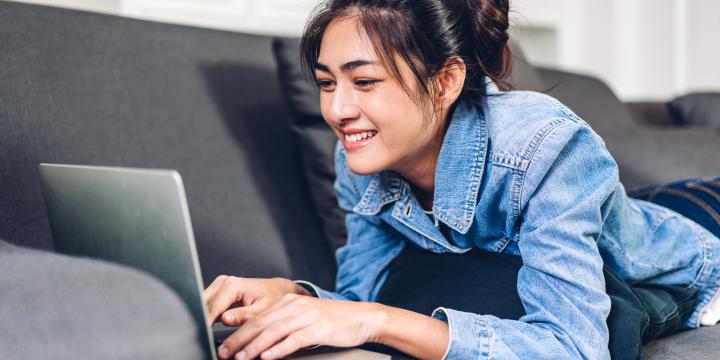