Gender Equality in the Workplace: Where Are Our Female Leaders?

Canada is ranked among the top 10 countries in women’s equality in the workplace, however, women continue to be underrepresented in political and professional leadership positions.

Canadian women account for 51% of the country’s working-age population and hold 56% of advanced degrees, but they make up just 47% of the labour force and contribute 41% of total GDP. Achieving women’s equality in the workplace will enable more women to ascend to leadership positions and become role models for other women and girls.

As we wrap up Gender Equality Week, we invite Canadian businesses and decision makers to reflect on the challenges women face in achieving equality in the workplace and focus on the steps they can take to improve the participation and inclusion of women in leadership positions.

1) Although 53% of the degree holders in Canada are female, women are a minority of corporate leaders and predominantly occupy staff positions that provide fewer paths to leadership.

Women make up approximately 45% of all entry-level employees, but only 25% of vice presidents and 15% of CEOs in Canada. When moving from entry to manager levels, women are 30% less likely to get promoted than men. When moving from director to vice-president levels, men advance three times more than women.

2) Women still account for the majority of time spent in unpaid work.

In Canada, women devote 254 minutes per day to unpaid work compared to 160 minutes for males. Although an increasing number of men are playing a more active role at home, women still carry a disproportionate share of responsibility for unpaid work, leaving them with less time and energy to focus on their careers. As a result, women generally perform fewer paid hours than men and are more likely to experience work absences and interruptions—both scheduled absences related to childbearing and rearing and sporadic absences related to a child’s illness. Research has linked the stigmatization of work absences and interruptions to fewer promotion opportunities and earnings increases.

3) Most women are employed in traditionally female occupations, which are also the lower-paying ones.

4) The gender wage gap is far from being closed in Canada, no matter what measure of earnings is used.

5) Lack of reliable and affordable child care inhibits the participation of mothers in the labour market.

Research demonstrates that the labour supply of mothers is sensitive to variations in the cost of child care. With its universal child care system and the lowest daycare fees in Canada, Quebec also has the lowest gender employment gap in the country. In Ontario and British Columbia, where daycare fees are the highest, the employment rates of women were below the national average, while the employment rates of men were equivalent to the national average.

A comprehensive study by the McKinsey Global Institute concluded that taking steps to fix gender inequality in the workplace could boost Canada's economy by $150-billion. Gender equality benefits everyone!

What is the YWCA Metro Vancouver doing to promote gender equality in the workplace and help more women ascend into leadership roles?

* The facts presented in this text are supported by data collected by Statistics Canada, Women and Paid Work and McKinsey Global Institute, The power of parity: Advancing women’s equality in Canada. 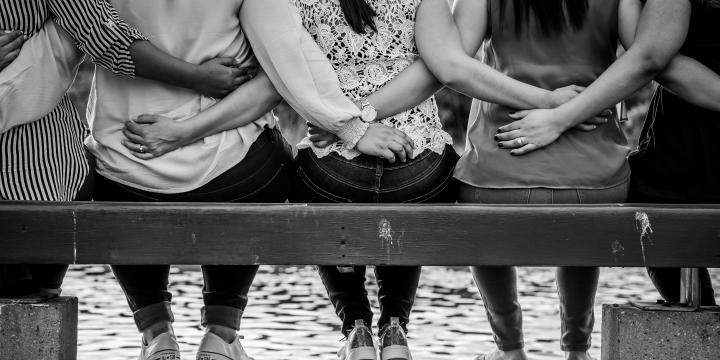 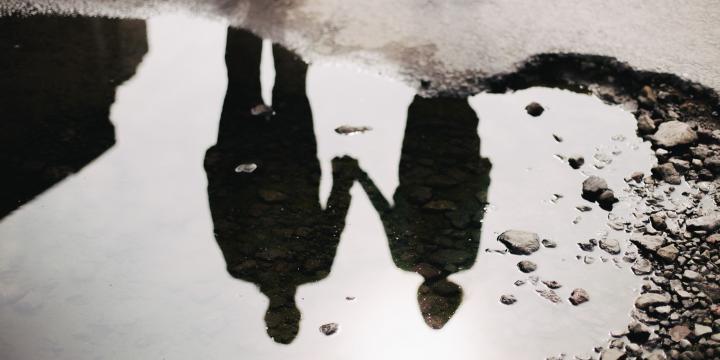